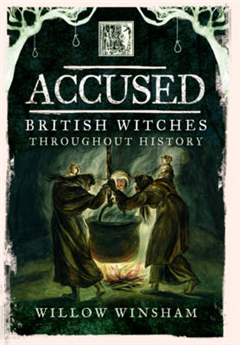 Tweet
The image of the witch - crook-nosed, unpleasant of disposition and with a penchant for harming her neighbours - is well established in the popular imagination. For hundreds of years the accusation of witchcraft has been levelled against women throughout the British Isles: such women were feared, persecuted, revered and reviled, with many ending their journeys at the stake or noose. Far from a mass of pitiable, faceless victims however, each case tells its own story, with a distinct woman at its heart, spanning the centuries down to the present. What did it really mean to be accused as a witch? Why, and by whom, were such accusations made? Was it possible to survive, and what awaited those who did? Prepare to delve into the captivating history of witchcraft with an in-depth exploration of some of the most fascinating and notorious women accused of being witches from across the British Isles. On a journey from 14th century Ireland to 20th century Hampshire, Accused examines the why, the how, and, most importantly, the who of these tantalising and evocative cases.Using trial documents, contemporary pamphlets, church and census records and a wealth of other sources, eleven accused women are brought to life in a biographical approach that will take the reader back in time. Meticulously researched and skilfully and painstakingly woven, this book will be indispensable to anyone with an interest in the popular topic of the history of witchcraft and a love of fascinating and diverse individuals. Setting each of the "accused" in their social and historical context, Willow Winsham delivers a fresh and revealing look at her subjects, bringing her unique style and passion for detail to this captivating read. 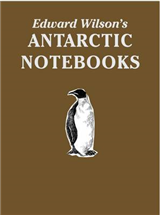 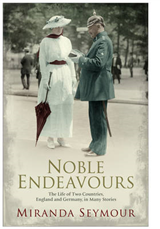 Noble Endeavours: The life of two countries, England and Germany, in many stories 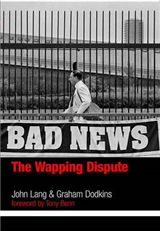 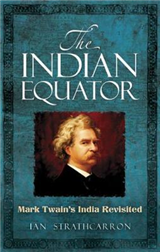 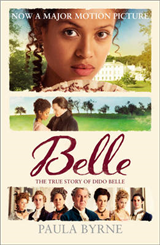