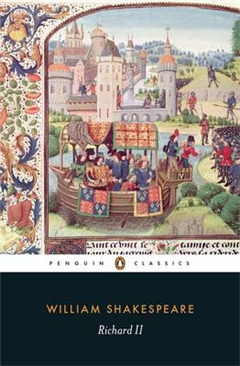 Tweet
The first part of the 'Henriad', continued with the two parts of Henry IV and concluded by Henry V William Shakespeare's Richard II is a history play dramatizing the rebellion of Henry Bolingbroke, that would eventually see him made King of England. This Penguin Shakespeare edition is edited by Stanley Wells with an introduction by Paul Edmondson.'Not all the water in the rough rude seaCan wash the balm off from an anointed king'Banishing his cousin, Bolingbroke, King Richard II prevents a dispute from turning bloody. But Richard is an arrogant and despotic ruler, prone to tyranny and vanity, who listens only to his flatterers. As favour turns against him and Bolingbroke returns to reclaim his land, Richard is humbled and grieved to see that the throne given to him by God might be taken from him by men.This book contains a general introduction to Shakespeare's life and Elizabethan theatre, a separate introduction to Richard II, a chronology, suggestions for further reading, an essay discussing performance options on both stage and screen, and a commentary.William Shakespeare 1564-1616 was born to John Shakespeare and Mary Arden some time in late April 1564 in Stratford-upon-Avon. He wrote about 38 plays the precise number is uncertain, many of which are regarded as the most exceptional works of drama ever produced, including Romeo and Juliet 1595, Henry V 1599, Hamlet 1601, Othello 1604, King Lear 1606 and Macbeth 1606, as well as a collection of 154 sonnets, which number among the most profound and influential love-poetry in English.If you enjoyed Richard II, you might like Henry IV Part I, also available in Penguin Shakespeare.'We go to Shakespeare to find out about ourselves'Jeanette Winterson 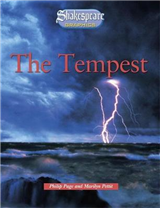 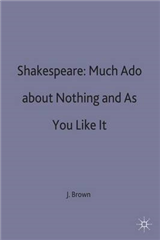 Shakespeare: Much Ado about Nothing and As You Like It 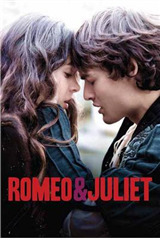 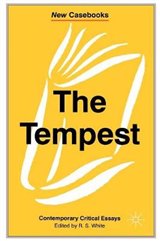 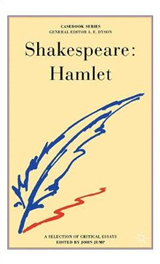