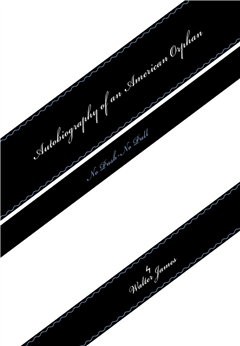 In a confrontation with his past, the author reveals this heart-wrenching depiction of childhood in a New York City multicultural orphanage during the 1950s. Funds were scarce and discipline severe. He describes the relationships between the orphans, the counselors, the nuns, and the priests, with an emphasis on how it shaped his life. As he grows and moves through various houses into his teenage years, the orphanage is faced with a surge of gang members. He befriends a Puerto Rican his own age, which ultimately leads them both to follow his friend’s brother, a heroin pusher and addict, into Spanish Harlem at the beginning of the civil rights movement. He describes ghetto life there and in Brooklyn’s Williamsburg district, underlining the devastating effects from the separation of his Irish-American family and siblings. While awaiting his next group of students in an empty classroom in South Korea, Walter James attempted to remember his past in an orphanage. The experiences that surfaced put him in a rage. He knew then that he had to confront his past and exorcize his demons. This book, which began as a psychological self-study, became the emotional account of his story, and took him to places he never thought he would visit again. 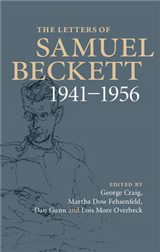 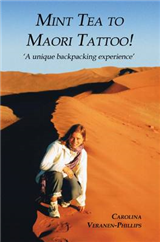 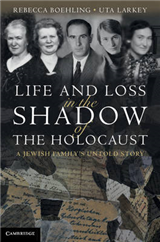 Life and Loss in the Shadow of the Holocaust: A Jewish Family\'s Untold Story 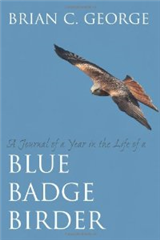