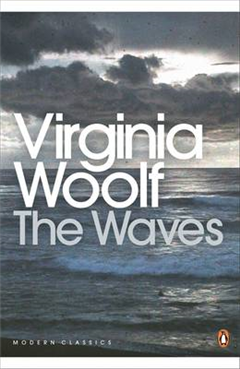 Tweet
A formally innovative work of modernist fiction, Virginia Woolf's The Waves is edited with an introduction by Kate Flint in Penguin Modern Classics. More than any of Virginia Woolf's other novels, The Waves conveys the full complexity and richness of human experience. Tracing the lives of a group of friends, The Waves follows their development from childhood to youth and middle age. While social events, individual achievements and disappointments form its narrative, the novel is most remarkable for the rich poetic language that expresses the inner life of its characters: their aspirations, their triumphs and regrets, their awareness of unity and isolation. Separately and together, they query the relationship of past to present, and the meaning of life itself. Virginia Woolf 1882-1941 is regarded as a major 20th century author and essayist, a key figure in literary history as a feminist and modernist, and the centre of 'The Bloomsbury Group'. This informal collective of artists and writers, which included Lytton Strachey and Roger Fry, exerted a powerful influence over early twentieth-century British culture. Between 1925 and 1931 Virginia Woolf produced what are now regarded as her finest masterpieces, from Mrs Dalloway 1925 to the poetic and highly experimental novel The Waves 1931. She also maintained an astonishing output of literary criticism, short fiction, journalism and biography, including the playfully subversive Orlando 1928 and A Room of One's Own 1929 a passionate feminist essay. If you enjoyed The Waves, you might like Woolf's Mrs Dalloway, also available in Penguin Classics. 'A book of great beauty and a prose poem of genius' Stephen Spender 'Full of sensuous touches ... the sounds of her words can be velvet on the page' Maggie Gee, Daily Telegraph 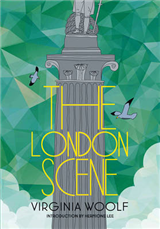 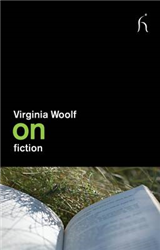 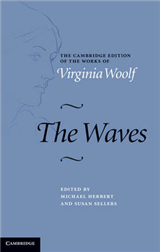 The Cambridge Edition of the Works of Virginia Woolf: The Waves