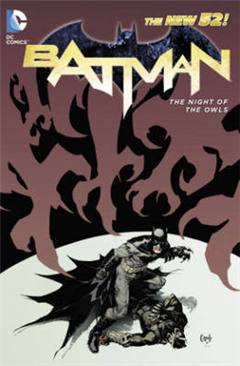 Tweet
As evil spreads across Gotham City, Batman's allies, including Red Robin, Batwing, Robin, Batgirl, the Birds of Prey, Nightwing, and even Catwoman find themselves in a battle coming from all sides. The Court of Owls have shown their hand, and it's up to the collective effort of these heroes, some more unlikely than others, to end the corruption and violence. This epic springs from the pen of Scott Snyder, New York Times bestselling author of Batman: Court of Owls, Batman: The Black Mirror, and American Vampire, as well as creators Judd Winick, David Finch, Peter J. Tomasi, Pat Gleason, Tony Daniel, Scott Lobdell, Duane Swierczynski, JH Williams III, Jimmy Palmiotti, and Justin Gray! 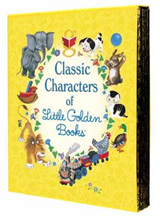 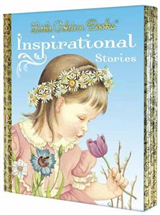 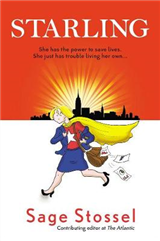