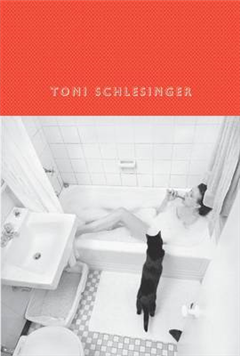 Tweet
A flop house, a pumping station, a maid's room, a homeless center, a former brothel, a Richard Meier building, a circus trailer, a sail boat, a skyscraper, a basement, an attic, buildings named Esther and Loraine - just a few of the places New Yorkers call home. For the past eight years writer Toni Schlesinger has been bringing us these 'conversation places' in her weekly column in the "Village Voice". Through her incisive questioning, original writing, and comic parallel reveries, Schlesinger creates miniature documentaries on the lives, passions, hopes, and heartbreaks of many of New York City's millions. "Five Flights Up" chronicles people living in New York's extremes, occupying 150-square-foot spaces, paying over half their income for rent, living eight in an apartment, and taking showers in twos to save time. These are people who make movies in their living room and then sleep in it later. In Schlesinger's hands, their stories are much more than novelties. 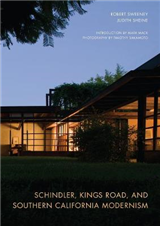 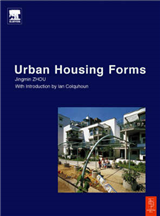 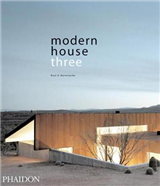 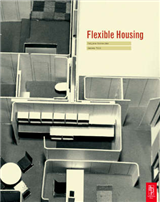 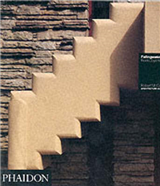