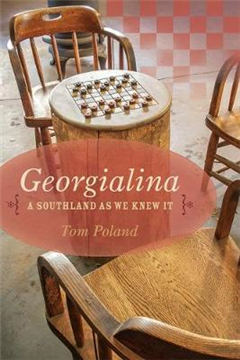 Tweet
Veteran journalist and southern storyteller Tom Poland has been writing about the disappearing rural South for nearly four decades. With a companionable appreciation for nostalgia, preservation, humor, and wonder, Georgialina: A Southland as We Knew It brings to life once more the fading and often-forgotten unfiltered character of the South as Poland takes readers down back roads to old homeplaces, covered bridges, and country stores. He recalls hunting for snipes and for lost Confederate gold; the joys of beach music, the shag, and cruising Ocean Drive; and the fading traditions of sweeping yards with homemade brooms, funeral processions, calling catfish, and other customs of southern heritage and history. Peppered with candid memoir, Georgialina also introduces readers to a host of quirky and memorable characters who have populated the southland of Poland's meanderings. As commercialization, homogenization, and relocation have slowly altered distinctive regions of the country, making all places increasingly similar, southern traditions have proven to be more resilient than most. But Poland notes that many elements that once defined day-to-day life in the South are now completely foreign to contemporary generations. Set primarily in Poland's native Georgia and adopted home of South Carolina, his tales of bygone times resonate across a recognizably southern landscape and faithfully recall the regional history and lore that have defined the South for generations as a place uniquely its own for natives, newcomers, and visitors. 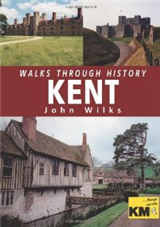 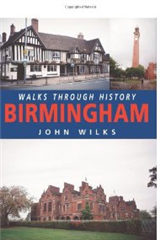 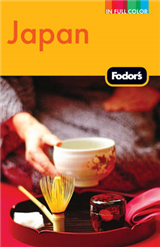 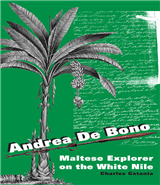 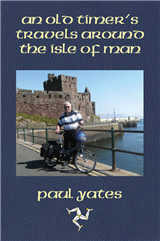 An Old Timer's Travels Around The Isle Of Man