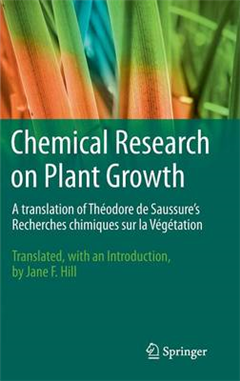 Tweet
Recherches Chimiques sur la Vegetation was a seminal work in the development of the understanding of photosythesis and plant chemistry. The original publication, which was the first concise summation of the basics of plant nutrition, was a landmark in plant science. It was twice translated into German during the nineteenth century, but no English translation has been published. This translation will interest those in the plant, chemical, agricultural, and soil sciences, and the history of science, who find English more accessible than French or German and who wish to learn more about the early research on photosynthesis and plant science. A further note about the translation: This project is more than just a translation because it includes an extensive introduction as well as notes that provide explanations for archaic terminology and other background material. In the twentieth century, eminent photosynthesis researcher Eugene Rabinowitch described Recherches Chimiques sur la Vegetation as the first modern book on plant nutrition. Historian of chemistry Henry Leicester called the book a classic, noting that the first important generalization about biochemistry in the nineteenth century came from it. Plant physiologist P. E. Pilet stated that the book laid the foundations of a new science, phytochemistry. Soil scientist E. Walter Russell attributed to de Saussure the quantitative experimental method, which more than anything else made modern agricultural chemistry possible. Chemist Leonard K. Nash stated that de Saussure brought the studies of plant nutrition begun by Priestley, Ingen-Housz, and Senebier close to completion, finishing the basic experimental work and providing a convincing theoretical interpretation of the field, and also opened up new vistas of experiment and thought. In the two centuries since Recherches Chimiques sur la Vegetation was published, luminaries in various branches of science, including plant biology, chemistry, and soil science, have consistently praised it highly. In the nineteenth century, noted botanist Alphonse de Candolle and equally noted plant physiologist Julius von Sachs expressed great admiration for it. Although de Saussure's ideas were forgotten for a time, famed chemist Justus von Liebig, who invented artificial fertilizer, rediscovered them in the 1840s and brought them to the attention of the agricultural community, stressing their importance for increasing crop yields. 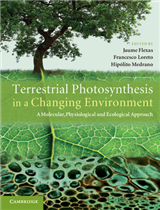 Terrestrial Photosynthesis in a Changing Environment: A Molecular, Physiological, and Ecological Approach 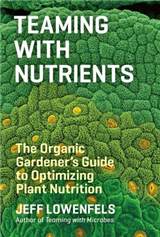 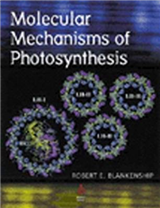 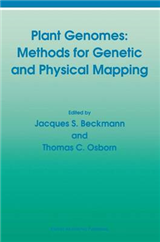 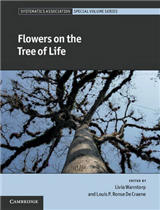 Flowers on the Tree of Life