Tweet
World War II forced extensive and comprehensive social and political changes on nations across the globe. This comparative examination of health insurance in the United States and Japan during and after the war explores how World War II shaped the health care systems of both countries. To compare the development of health insurance in the two countries, Takakazu Yamagishi discusses the impact of total war on four factors: political structure, interest group politics, political culture, and policy feedback. During World War II, the U.S. and Japanese governments realized that healthy soldiers, workers, mothers, and children were vital to national survival. While both countries adopted new, expansive national insurance policies as part of their mobilization efforts, they approached doing so in different ways and achieved near-opposite results. In the United States, private insurance became the predominant means of insuring people, save for a few government-run programs. Japan, meanwhile, created a near-universal, public insurance system. After the war, their different policy paths were consolidated. Yamagishi argues that these disparate outcomes were the result of each nation's respective war experience. He looks closely at postwar Japan and investigates how political struggles between the American occupation authority and U.S. domestic forces, such as the American Medical Association, helped solidify the existing Japanese health insurance system. Original and tightly argued, this volume makes a strong case for treating total war as a central factor in understanding how the health insurance systems of the two nations grew, while bearing in mind the dual nature of government intervention-however slight-in health care. Those interested in debates about health care in Japan, the United States, and other countries, and especially scholars of comparative political development, will appreciate and learn from Yamagishi's study. 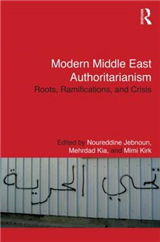 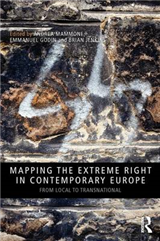 Mapping the Extreme Right in Contemporary Europe: From Local to Transnational 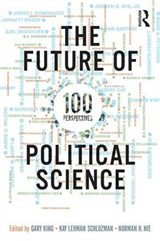 The Future of Political Science: 100 Perspectives 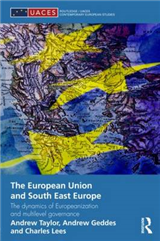 The European Union and South East Europe: The Dynamics of Europeanization and Multilevel Governance 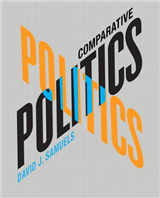