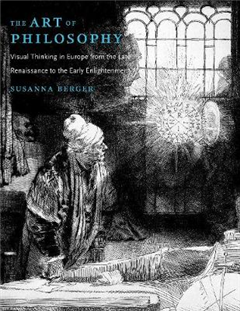 Tweet
The first book to explore the role of images in philosophical thought and teaching in the early modern period Delving into the intersections between artistic images and philosophical knowledge in Europe from the late sixteenth to the early eighteenth centuries, The Art of Philosophy shows that the making and study of visual art functioned as important methods of philosophical thinking and instruction. From frontispieces of books to monumental prints created by philosophers in collaboration with renowned artists, Susanna Berger examines visual representations of philosophy and overturns prevailing assumptions about the limited function of the visual in European intellectual history. Rather than merely illustrating already existing philosophical concepts, visual images generated new knowledge for both Aristotelian thinkers and anti-Aristotelians, such as Descartes and Hobbes. Printmaking and drawing played a decisive role in discoveries that led to a move away from the authority of Aristotle in the seventeenth century. Berger interprets visual art from printed books, student lecture notebooks, alba amicorum friendship albums, broadsides, and paintings, and examines the work of such artists as Pietro Testa, Leonard Gaultier, Abraham Bosse, Durer, and Rembrandt. In particular, she focuses on the rise and decline of the "plural image," a genre that was popular among early modern philosophers. Plural images brought multiple images together on the same page, often in order to visualize systems of logic, metaphysics, natural philosophy, or moral philosophy. Featuring previously unpublished prints and drawings from the early modern period and lavish gatefolds, The Art of Philosophy reveals the essential connections between visual commentary and philosophical thought. 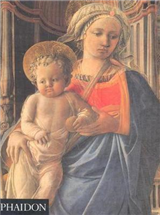 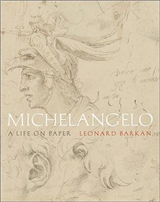 Michelangelo: A Life on Paper 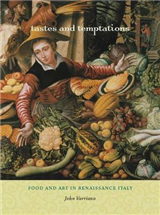 Tastes and Temptations: Food and Art in Renaissance Italy 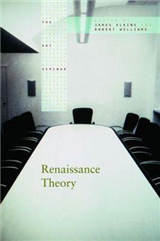 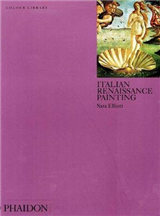