Tweet
Joanna, George and Henry tells the story of the intertwined lives of three young artists in the 1850s. When the transcript of the material on which this group portrait is based came to light ten years ago, no one could have imagined the drama within. They were family letters: letters from a young woman to her brother and later to her suitor - of interest chiefly because all three were painters, and all were active participants in the youthful Pre-Raphaelite revolution that swept England in the 1850s. They turned out to be a revelation - giving not only a comprehensive picture of what it was like to be an artist in the mid-19th century, but containing within them a powerful family drama and a most unusual love story. It is a love story, moreover, told largely from a woman's point of view. Joanna Boyce's dedication to her art was absolute: she studied in Paris under Thomas Couture and had her first painting exhibited at the Academy when she was only 24. She was headstrong, self-critical, opinionated and teasing - "an artist with her pen as well as her brush". She died tragically young. Between them, Joanna, her brother George and suitor Henry Wells knew all the artistic luminaries of the day, among them Ruskin, Millais and Rossetti with whom George shared a great deal, including mistresses. They wrote to each other not just about art, but about their friends, their favourite books, their travels, their illnesses, their passions and their quarrels. In this book, they tell their story in their own vivid words - a story which portrays the age in which they lived and the powerful drama of their emotional and professional lives. Sue Bradbury taught in Spain for three years before joining The Folio Society in 1973. She became Editorial Director in 1984, a post she held for twenty-five years. Her own publications include translations of Three Tragedies by Federico Garcia Lorca, a novel, Midnight Madonna, set in the Spanish Civil War, and a four-volume history of the world in contemporary accounts - Eyewitness to History - with Robert Fox. She was awarded the OBE in 2010. 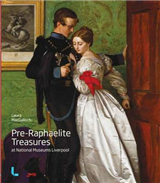 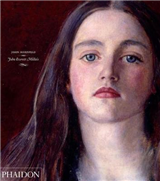 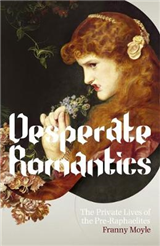 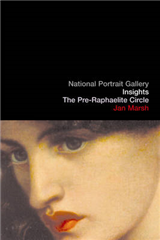 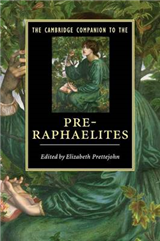 Cambridge Companion to the Pre-Raphaelites