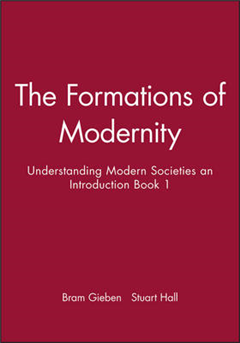 Tweet
Formations of Modernity is a major introductory textbook offering an account of the important historical processes, institutions and ideas that have shaped the development of modern societies. This challenging and innovative book a mapsa the evolution of those distinctive forms of political, economic, social and cultural life which characterize modern societies, from their origins in early modern Europe to the nineteenth century. It examines the roots of modern knowledge and the birth of the social sciences in the Enlightenment, and analyses the impact on the emerging identity of a the Westa of its encounters through exploration, trade, conquest and colonization, with a other civilizationsa . Designed as an introduction to modern societies and modern sociological analyses, this book is of value to students on a wide variety of social science courses in universities and colleges and also to readers with no prior knowledge of sociology. Selected readings from a broad range of classical writers Weber, Durkheim, Marx, Freud, Adam Smith, Montesquieu, Hobbes, Locke, Rousseau and contemporary thinkers Michael Mann, E.P. Thompson, Edward Said are integrated in each chapter, together with student questions and exercises. 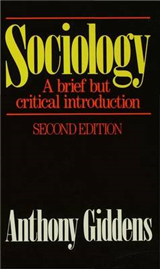 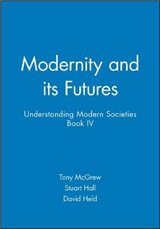 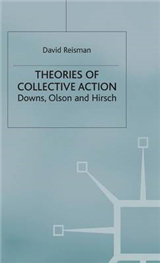 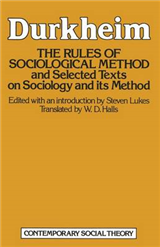 The Rules of Sociological Method 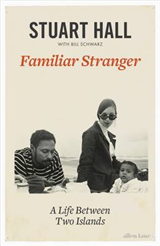