From the world's first feature film in 1906 to the world's first feature documentaries shot between 1895 and 1901, Australia has always done great things in film. Not only did Australia give birth to film but also to some of the biggest stars of the twentieth century. In the 1980s and 1990s we saw the first low budget films that billed; Mel Gibson, Russell Crowe, Nicole Kidman, Guy Pearce, Cate Blanchett, Hugh Jackman, Eric Bana and Geoffrey Rush. We pushed the barriers of sexuality in film with naked Elle MacPherson in Sirens and Nicole Kidman in Moulin Rouge. Documenting the history of Australia and in some cases the world, with startling films known for their realism and simple artistry; war time legends take place in Changi and Kokoda Front Line to name a few. Location films such as They're a Weird Mob and A Town Like Alice showed Australian landscapes to the rest of the world. And in recent times contemporary films such as Pitch Black, Lantana, Chopper and Two Hands have made it internationally. 1970s horror and sci fi did its worst in films like Picnic at Hanging Rock. We explore the horror of Nicole Kidman's first film and the insanity of Russell Crowe's Romper Stomper. The first of its kind as was The Adventures of Priscilla Queen of the Desert. With directors such as Baz Luhrman and actors such as Geoffrey Rush, Australian cinema has become a whole lot more artistic and risqué. Although often undervalued in a multi-billion dollar international film industry, Australia has led the way in artistry, location films, documentaries, nakedness, coarse language, crime, anti-establishment, sexuality and realism. 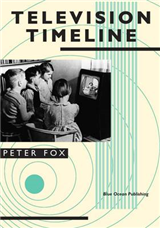 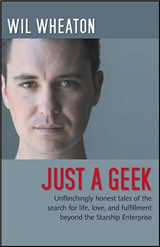 Just a Geek: Unflinchingly Honest Tales of the Search for Life, Love, and Fulfillment Beyond the Starship Enterprise 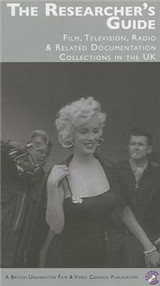 The Researcher\'s Guide: Film, Television, Radio, and Related Documentation Collections in the UK 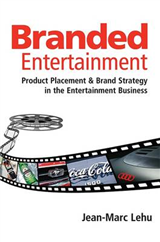 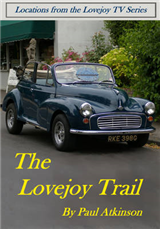