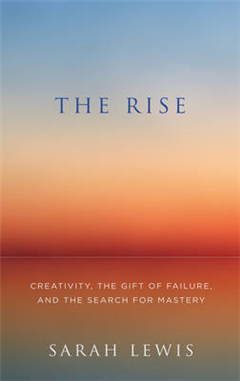 Tweet
An inspiring book about what it means to be human as we struggle for mastery in our various spheres. From celebrated art historian, curator, and teacher Sarah Lewis, a fascinating examination of how our most iconic creative endeavours-from innovation to the arts-are not achievements but conversions, corrections after failed attempts. The gift of failure is a riddle: it will always be both the void and the start of infinite possibility. The Rise-part investigation into a psychological mystery, part an argument about creativity and art, and part a soulful celebration of the determination and courage of the human spirit-makes the case that many of the world's greatest achievements have come from understanding the central importance of failure. Written over the course of four years, this exquisite biography of an idea is about the improbable foundations of a creative human endeavour. Each chapter focuses on the inestimable value of often ignored ideas-the power of surrender, how play is essential for innovation, the "near win" can help propel you on the road to mastery, the importance of grit and creative practice. The Rise shares narratives about figures past and present that range from choreographers, writers, painters, inventors, and entrepreneurs; Frederick Douglass, Samuel F.B. Morse, Diane Arbus, and J.K. Rowling, for example, feature alongside choreographer Paul Taylor, Nobel Prize-winning physicists Andre Geim and Konstantin Novoselov, and Arctic explorer Ben Saunders. 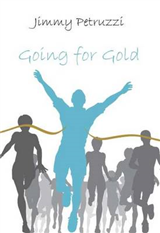 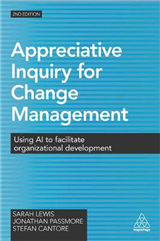 PHPP Illustrated: A designer\'s companion to the Passivhaus Planning Package 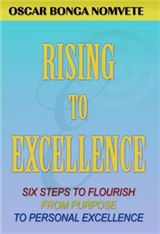 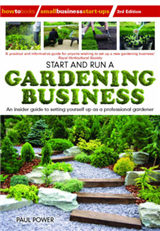