Tweet
Sea Scouting in the UK began in 1909, a year after the establishment of Scouting. Very little has been written about Warington Baden-Powell, founder of the Sea Scouts, who was the elder brother of Robert Baden-Powell and a keen yachtsman and sailor. He wrote Sea Scouting for Boys in 1912 and it remained the main Sea Scouting 'textbook' for many years. Today there are some 450 Sea Scout Groups throughout the United Kingdom, with 10,000 members. After Great Britain declared war on Germany in 1914, Lord Kitchener made an urgent appeal for Sea Scouts to perform duties as coastal lookouts and thereby replace the coastguards who had been recalled by the Royal Navy for service in HM ships. These coast watching duties lasted from 5 August 1914 to 7 March 1920, during which time 23,000 Scouts provided this essential service. Their contribution was formally recognised by the Admiralty Board in 1919 when Sea Scout groups were given access to Naval facilities, while remaining independent of Naval control. At the outbreak of war in September 1939 The Scout Association was prepared to render national service again in the spirit of 1914, older Scouts serving in Civil Defence units such as the Home Guard. Sea Scouts also acted in the River Thames Emergency Service as signallers on launches and on 14 ambulance vessels, assisting damaged ships and casualties. Scouts even crewed small craft going to Dunkirk in 1940. The Coronation Year of 1937 brought fresh impetus to Sea Scouting when the Duke of Kent, Commodore of Sea Scouts, accepted RRS Discovery as a headquarters and training centre. She was used as such while moored by the Thames Embankment until 1979, when she was taken over by the Royal Naval Reserve. Unlike the Sea Cadet Corps, Sea Scouts are not financially supported by the Ministry of Defence, apart from an annual capitation grant to The Scout Association, but 101 Sea Scout Groups are recognised at any one time by the Royal Navy. Appearing in the Movement's centenary year, at a time when it continues to flourish in many different countries, this is the first history of Sea Scouting to be published. It will appeal to all those in any way connected with the Movement. 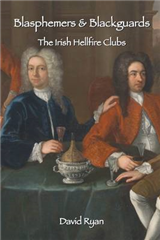 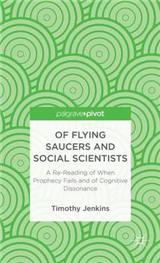 Of Flying Saucers and Social Scientists: A Re-Reading of When Prophecy Fails and of Cognitive Dissonance 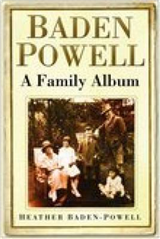 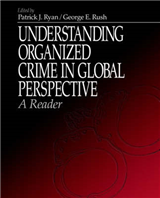 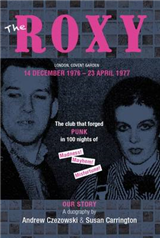