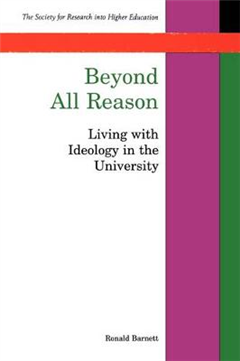 Tweet
"stimulating and full of insight" British Journal of Educational Studies "a major work ... provocative, unsettling and profoundly challenging. I think it should be prescribed reading for all vice-chancellors." Professor Colin Bundy, Director of the School of Oriental and African Studies, University of London "Ron Barnett's latest book lives up to, and possibly exceeds, the high standards he has set himself in his previous books - which are now established as the premier series of reflective books on higher education." Professor Peter Scott, Vice-Chancellor, Kingston University "Ron Barnett has produced a thought provoking volume that raises fundamental issues about higher education. It is essential reading for all who work in universities." Professor Robert Burgess, Vice-Chancellor, University of Leicester "a lively and engaging book which addresses the problems of the modern university from the perspective of modern social theory." Higher Education Review "The issues taken up in this book are significant to everyone in the academy, particularly those in leadership positions." Studies in Higher Education "This is a knowing, stimulating treatise that confronts some of the most difficult and complicated problems that universities face." Journal of Higher Education Universities are increasingly ideological. Many of the ideologies that are to be found on campus, such as entrepreneurialism, competition, quality and managerialism, express interests of the wider society but the university's own activities, such as research and even learning and teaching, are also becoming ideologies. Since ideologies are dogmatic in character, universities are being undermined and are being placed beyond all reason. How, then, might universities live effectively, beset as they are with ideologies in their midst? Indeed, is it still sensible to conceive of universities as places of reason? In Beyond All Reason, Ronald Barnett argues that ideology is now a fact of life in universities but that a positive way forward is within reach. Ideologies have been understood, rightly, as pernicious in nature, thwarting reason and the expression of human being. However, by returning to the ideals of reasonableness and generosity within the idea of the university, and by developing creative practices that build on those ideals, it is possible to construct virtuous idealogies that do justice to universities as universities in the twenty-first century. Beyond All Reason continues Ronald Barnett's attempts to show that it is still possible to hold to and to live out an idea of the university. It is a bold and optimistic statement and is required reading for anyone concerned about the current state of university life. 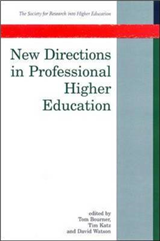 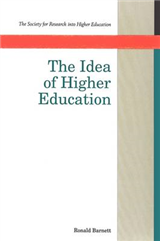 The Idea Of Higher Education 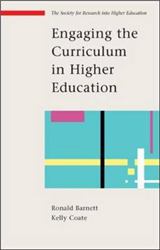 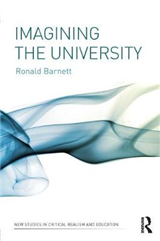 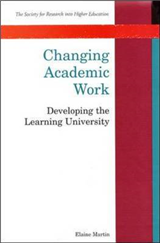