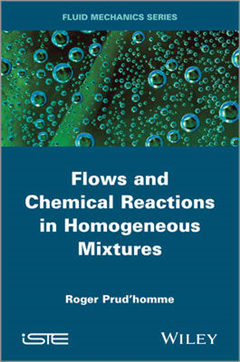 Tweet
Flows with chemical reactions can occur in various fields such as combustion, process engineering, aeronautics, the atmospheric environment and aquatics. The examples of application chosen in this book mainly concern homogeneous reactive mixtures that can occur in propellers within the fields of process engineering and combustion: propagation of sound and monodimensional flows in nozzles, which may include disequilibria of the internal modes of the energy of molecules; ideal chemical reactors, stabilization of their steady operation points in the homogeneous case of a perfect mixture and classical instruments of experimental and theoretical analysis such as population balances, and the distribution of residence and passage times; laminar and turbulent flames, separating those which are premixed from those which are not and which do not exhibit the same mechanisms, but which also occur in the case of triple flames. Flows and Chemical Reactions in Homogeneous Mixtures provides information on dimensional analysis, statistical thermodynamics with coupling between internal modes and chemical reactions, the apparition and damping of fluid turbulence as well as its statistical processing, bifurcations, flames in a confined medium and diffusion. Contents 1. Flows in Nozzles. 2. Chemical Reactors. 3. Laminar and Turbulent Flames. Appendix 1. Dimensionless Numbers, Similarity. Appendix 2. Thermodynamic Functions. Appendix 3. Concepts of Turbulence. Appendix 4. Thermodynamic functions for a mixture in disequilibrium. Appendix 5. Notion of bifurcation. Appendix 6. Confined flame. Appendix 7. Limits of Validity of the First-order Expansions for Diffusion Flames. About the Authors Roger Prud homme has been Emeritus Research Director at CNRS, in France, since 2004. His most recent research topics have included flames premixed flame modeling and their behavior in microgravity, two phase flows droplet combustion with condensation of the products, sound propagation in suspensions, vortex, chock wave structure and the modeling of fluid interfaces. He has published 5 books, 7 contributions to volumes and 50 publications in international journals. 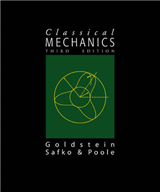 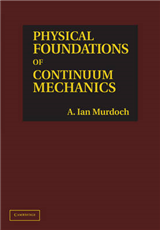 By A. Ian Murdoch 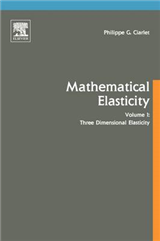 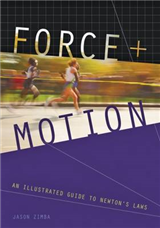 Force and Motion: An Illustrated Guide to Newton\'s Laws 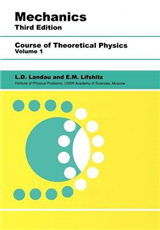