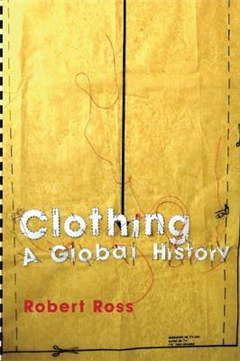 Tweet
In virtually all the countries of the world, men, and to a lesser extent women, are today dressed in very similar clothing. This book gives a compelling account and analysis of the process by which this has come about. At the same time it takes seriously those places where, for whatever reason, this process has not occurred, or has been reversed, and provides explanations for these developments. The first part of this story recounts how the cultural, political and economic power of Europe and, from the later nineteenth century North America, has provided an impetus for the adoption of whatever was at that time standard Western dress. Set against this, Robert Ross shows how the adoption of European style dress, or its rejection, has always been a political act, performed most frequently in order to claim equality with colonial masters, more often a male option, or to stress distinction from them, which women, perhaps under male duress, more frequently did. The book takes a refreshing global perspective to its subject, with all continents and many countries being discussed. It investigates not merely the symbolic and message-bearing aspects of clothing, but also practical matters of production and, equally importantly, distribution. 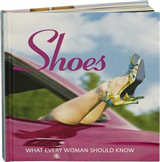 Shoes: The Grace, the Glamour and the Glory... 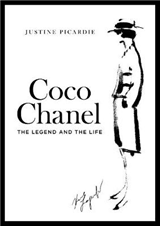 Coco Chanel: The Legend and the Life 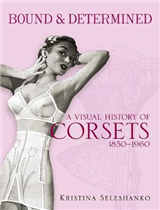 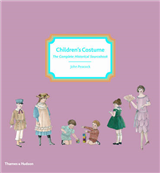 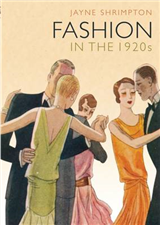