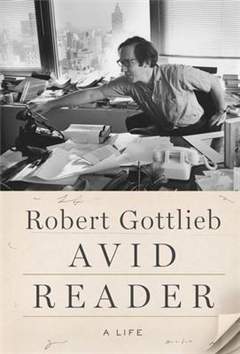 Tweet
After editing The Columbia Review, staging plays at Cambridge, and a stint in the greeting card department of Macy's, Robert Gottlieb stumbled into a job at Simon and Schuster. By the time he left to run Alfred A. Knopf a dozen years later, he was the editor in chief, having discovered and edited Catch-22 and The American Way of Death, among other bestsellers. At Knopf, Gottlieb edited an astonishing list of authors, including Toni Morrison, John Cheever, Doris Lessing, John le Carre, Michael Crichton, Lauren Bacall, Katharine Graham, Robert Caro, Nora Ephron, and Bill Clinton - not to mention Bruno Bettelheim and Miss Piggy. ln Avid Reader, Gottlieb writes with wit and candor about succeeding William Shawn as the editor of The New Yorker, and the challenges and satisfactions of running America's preeminent magazine. Sixty years after joining Simon and Schuster, Gottlieb is still at it - editing, anthologising, and, to his surprise, writing. But this account of a life founded upon reading is about more than the arc of a singular career - one that also includes a lifelong involvement with the world of dance. It's about transcendent friendships and collaborations, elective affinities" and family, psychoanalysis and Bakelite purses, the alchemical relationship between writer and editor, the glory days of publishing, and always the sheer exhilaration of work. 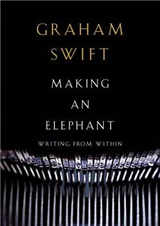 Making an Elephant: Writing from within 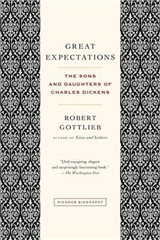 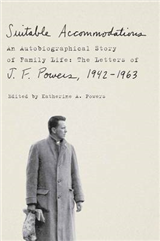 Suitable Accommodations: An Autobiographical Story of Family Life: The Letters of J.F Powers, 1942 - 1963 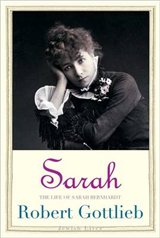 Sarah: The Life of Sarah Bernhardt 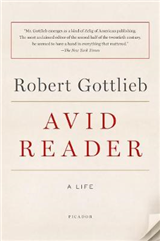