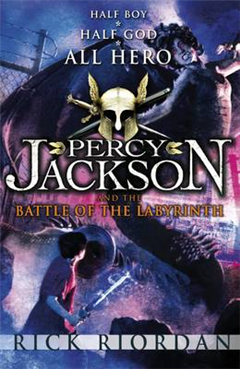 Tweet
The Battle of the Labyrinth: the fourth book in Rick Riordan's Percy Jackson series. The fourth incredible adventure in the most exciting and commercial fantasy-adventure series since Artemis Fowl. Honestly, blowing up another school was the last thing I wanted to do. As the son of a Greek god, I've had my share of near-death disaster. This summer, I didn't choose to battle the cheerleading squad, but when two hissing she-devils with fangs are heading straight for you, what's a half-blood meant to do? That was just the beginning. This is the one where my arch-enemy, Luke, is looking for a way to invade our camp via an ancient labyrinth. If he succeeds, thousands of bloodthirsty monsters will attack. So it's goodbye sunshine, hello darkness as four of us descend into the terrifying underground and beyond . . . Greek mythology relocated to modern-day America. Action-packed, funny, accessible writing for both boys and girls aged 10+. Perfect for fans of Harry Potter and Artemis Fowl. Praise for the Percy Jackson series: 'Witty and inspired. Gripping, touching and deliciously satirical...This is most likely to succeed Rowling. Puffin is on to a winner' - Amanda Craig, The Times 'Puns, jokes and subtle wit, alongside a gripping storyline' - Telegraph 'Perfectly paced, with electrifying moments chasing each other like heartbeats' - New York Times Rick Riordan is an award-winning mystery writer. For the past fifteen years he has taught at middle schools in the San Francisco Bay area and in Texas. Rick lives in San Antonio, Texas, with his wife and two sons. Percy Jackson and the Lightning Thief, the overall winner of the Red House Children's Book Award, was Rick's first novel featuring the heroic young demigod. The Percy Jackson series: The Lightning Thief; The Sea of Monsters; The Battle of the Labyrinth; The Titan's Curse; The Last Olympian Heroes of Olympus: The Lost Hero; The Son of Neptune; The Mark of Athena The Kane Chronicles: The Red Pyramid; The Throne of Fire; The Serpent's Shadow 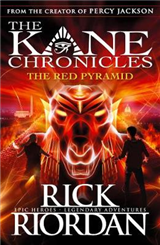 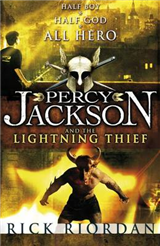 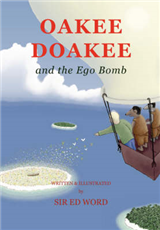 OAKEE DOAKEE AND THE EGO BOMB 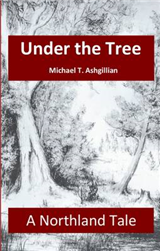 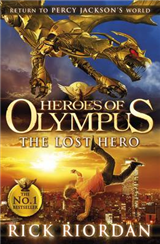