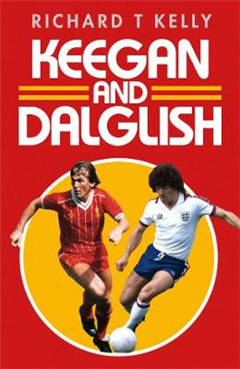 Tweet
A COMPELLING JOINT BIOGRAPHY OF TWO MEN WHOSE FOOTBALL CAREERS SO OFTEN OVERLAPPED. In May 1977, Kevin Keegan, the self-made son of a Yorkshire miner, helped inspire Liverpool to their first European Cup triumph. By then, the Kop hero had already decided to move abroad, joining Hamburg in a lucrative deal. His replacement, the man who would take over his No 7 jersey, was Kenny Dalglish, who joined from his hometown club Celtic. It was a daunting challenge, but the Scot would go on to achieve even greater things for the Anfield team than his distinguished predecessor. From then on, their careers would intertwine for almost 40 years. In this superb biography, Richard T Kelly looks at how the two men personified different styles as both player and manager. Keegan was all-action on the field, and as a manager became a heart-on-the sleeve inspirational figure. He rose to manage his country and as a 'Geordie messiah' came within a whisker of winning the league title at Newcastle United. Dalglish, meanwhile, pulled the strings on the pitch, and stepped up smoothly to take the reins at Liverpool, winning the Double in his first sesason in charge in 1986. Then came the horrors of Hillsborough, and Dalglish had to move on. At Blackburn, his pragmatic style, backed by Jack Walker's millions, earned him another league title. Both men would subsequently return to the clubs where they were most loved - Liverpool and Newcastle - but found that the game had changed, and they could no longer conjure the same magic. Keegan and Dalglish is a brilliant book that goes beyond the stories of the two men to ask broader questions about the changing nature of the game, andthe challenges that our sporting heroes have to face every day. 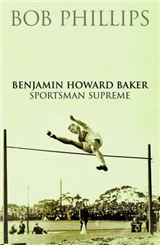 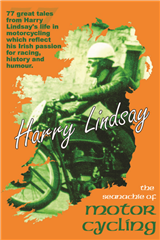 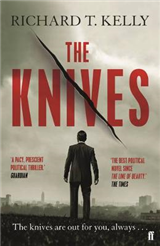 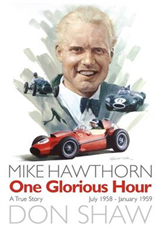 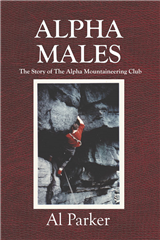