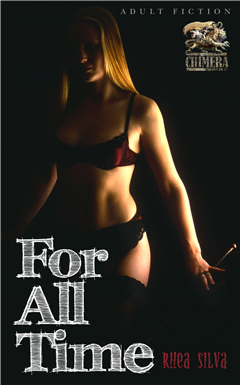 Baffled by Maxwell's arrogant refusal to take her into the subterranean passages, she goes there secretly, accompanied by a long-time friend. To their surprise they find an ancient, orgiastic temple that appears to have been occupied recently.

Maxwell does not want to share the temple with anyone, intending to use it for his own Hell Fire Club, and Freya has no idea of the twists and turns of fate that will now involve her as she becomes ever more entangled in his ambitions. 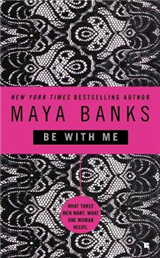 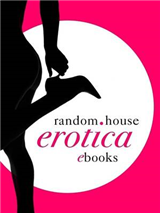 Portrait of a Disciplinarian 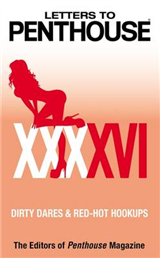 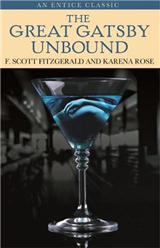 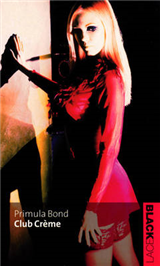