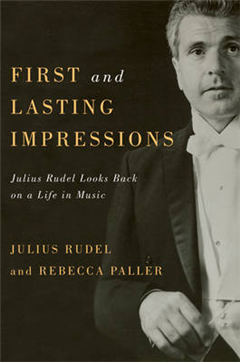 Tweet
As a seventeen-year-old Jewish boy, Julius Rudel escaped from Austria after the Nazi invasion and moved to New York, where he began his career as an unpaid musical assistant and worked his way up through the ranks of the newly formed New York City Opera, being named in 1957 as the company's general director and principal conductor. Later, he became the first artistic director of the Kennedy Center in Washington, DC. In his twenty-two-year leadership of New York City Opera, Rudel challenged audiences with new and unusual repertoire -- including fifteen world premieres and three seasons consisting entirely of American operas -- turning the popularly priced "People's Opera" into the most influential and daring opera company in the United States. Rudel writes in detail of his unusual repertoire choices and of the political battles behind New York City Opera's move to Lincoln Center in 1966, and he reminisces about his legendary collaborations with Beverly Sills on Handel's Giulio Cesare and Donizetti's "Three Queens" and Placido Domingo on Ginastera's Don Rodrigo -- and about his work with other extraordinary talents including Norman Treigle, Phyllis Curtin, William Ball, Frank Corsaro, Tito Capobianco, Leopold Stokowski, Leonard Bernstein, Harold Prince, and Gian Carlo Menotti. First and Lasting Impressions gives a rare personal look into Julius Rudel's career as a conductor and administrator during the glory years of New York City Opera. Julius Rudel was general director and principal conductor of New York City Opera from 1957 to 1979, and since that time has been a frequent guest conductor at the Metropolitan Opera and many of the world's other great opera houses. Rebecca Paller, a curator at the Paley Center for Media in New York, has written about the arts for publications including Opera News, Opera, Vogue, Playbill, Symphony, and American Theatre. 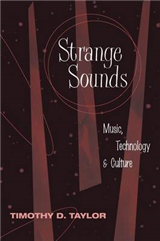 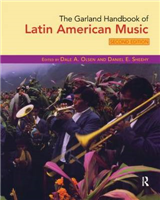 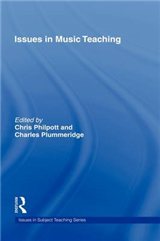 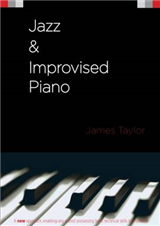 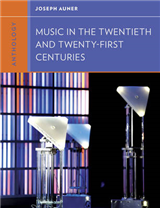