The pretty telemarketer Jocelyn Silvers passes her time at work lazily fantasizing about having kinky sex with her co-workers. It's not long before her daydreams get her fired, leaving her with little money and her rent due. While driving home that night, the starry-eyed romantic hooks up with a fellow commuter she spies in traffic. Against her better judgment, she follows him to a deserted area off the highway. He takes control of her at once, and before long, the smitten submissive is in this dominant stranger's opulent home, having the most satisfying sexual experience of her life. As Jocelyn makes her exit later that evening, she learns that the man is the high-powered attorney Alaric Weston. And to her amazement, he's offered her a job at his firm. This is no ordinary job, however. The perks are terrific - a furnished apartment, a car and new wardrobe and a fat paycheck, all for being a 'hostess' for his firm - or more aptly put - one of their several pleasure slaves. Her job interview begins with a naked inspection and a switching from the dauntless Mrs. Pru, followed by a sample of her sexual prowess as she's sexually used by four of the firm's partners. They can do anything they want with her and she cannot object! Jocelyn can hardly believe she's allowed herself to be so violated, and yet despite her many misgivings, she accepts the job. Once thoroughly trained, she begins to perform for the attorneys and their clients on demand, and it would appear that she has the perfect life. But when she's suddenly accosted by the ruthless young actor, Nikolai, he's forcefully rapes her, revealing that he intends to make Jocelyn his newest personal slave. Meanwhile, Alaric has made plans to collar Jocelyn and become her master. Jocelyn is soon caught up in a nasty tug-of-war between the two Dominants, made only more perilous when Nikolai's jealous, gun-wielding fiance, Claire, and the conniving Madame Lina, whisk Jocelyn away and, along with Nikolai, hold her captive. A brutal confrontation is sure to follow when the Nikolai and Alaric finally come face to face in a battle for the right to own this willing submissive. Will the winner be the one she longs for? Or will she be forced to serve a man she cannot love? 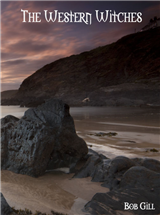 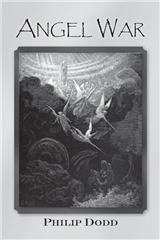 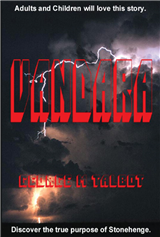 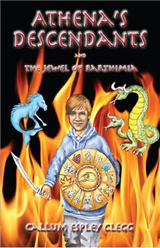 Athena's Descendants and the Jewel of Barthimia 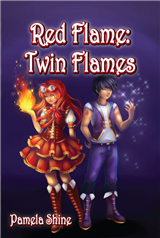