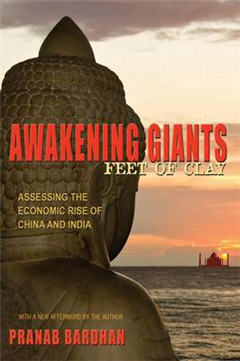 Tweet
The recent economic rise of China and India has attracted a great deal of attention--and justifiably so. Together, the two countries account for one-fifth of the global economy and are projected to represent a full third of the world's income by 2025. Yet, many of the views regarding China and India's market reforms and high growth have been tendentious, exaggerated, or oversimplified. Awakening Giants, Feet of Clay scrutinizes the phenomenal rise of both nations, and demolishes the myths that have accumulated around the economic achievements of these two giants in the last quarter century. Exploring the challenges that both countries must overcome to become true leaders in the international economy, Pranab Bardhan looks beyond short-run macroeconomic issues to examine and compare China and India's major policy changes, political and economic structures, and current general performance. Bardhan investigates the two countries' economic reforms, each nation's pattern and composition of growth, and the problems afflicting their agricultural, industrial, infrastructural, and financial sectors. He considers how these factors affect China and India's poverty, inequality, and environment, how political factors shape each country's pattern of burgeoning capitalism, and how significant poverty reduction in both countries is mainly due to domestic factors--not global integration, as most would believe. He shows how authoritarianism has distorted Chinese development while democratic governance in India has been marred by severe accountability failures. Full of valuable insights, Awakening Giants, Feet of Clay provides a nuanced picture of China and India's complex political economy at a time of startling global reconfiguration and change. 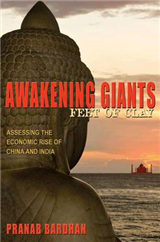 Awakening Giants, Feet of Clay: Assessing the Economic Rise of China and India 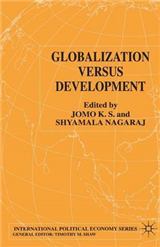 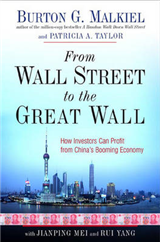 From Wall Street to the Great Wall 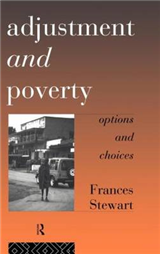 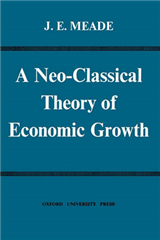