“The poems play with words and images in a way that makes you laugh. The great thing about this poetry is that it introduces readers to poetry whilst teaching them that using your imagination is a good thing”
- Books Ireland

The four tales within this book are Ten Princesses, The Dog of Edward Aloysius Grey, Scaring Jerimiah and Jeremy Doesn't Like Jam


About the Author
Paul is a comic poet-songwriter and humorous illustrator-cartoonist who is based in Howth, Co. Dublin, though UK born.

In 2004, Paul got married to his other half, Daria, and very early on they discovered they were pregnant. Thrilled, Paul thought it would be nice to write some silly rhymes for their unborn child, and later, after suffering a miscarriage, he decided it would be therapeutic to write the rhymes anyway.

When he showed them to his wife and some friends, he was greatly encouraged and, not knowing how to find an illustrator, he took a stab at the drawings himself. Referencing his lifelong love of comics and cartoons, to create what he thought would be suitable illustrations, he continued to receive very positive encouragement and in the years that followed he found himself full-time doodling and creating mini books for children to enjoy. Today, Paul goes nowhere without a pen and pad to doodle whenever he can. 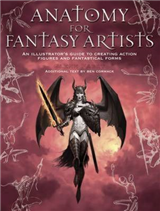 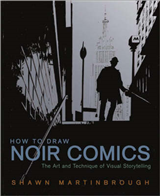 How To Draw Noir Comics 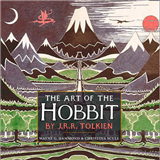 Art of the Hobbit 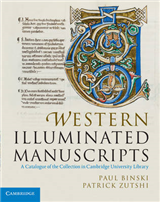 Western Illuminated Manuscripts: A Catalogue of the Collection in Cambridge University Library