Kubrick was one of those rare directors who were both commercial and artistic. This is because he was not afraid to embrace genres such as War, Crime, Sex, Science Fiction, Horror and Love and, at the same time, stretch the boundaries of film with controversial themes: underage sex in Lolita; ultraviolence in A Clockwork Orange; erotica in Eyes Wide Shut. Kubrick may be dead, but his films live.

What's in this Pocket Essential guide? As well as an introductory essay, each of Kubrick's films is individually reviewed and analysed, including his last film, the sexually explicit and controversial Eyes Wide Shut. There's also a handy multimedia reference guide. 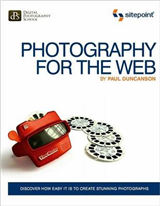 Photography for the Web 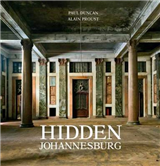 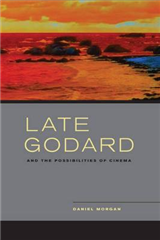 Late Godard and the Possibilities of Cinema 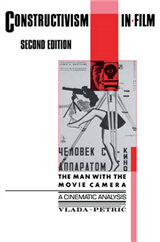 Constructivism in Film - A Cinematic Analysis: The Man with the Movie Camera 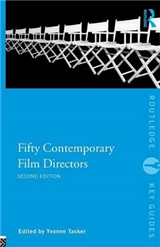