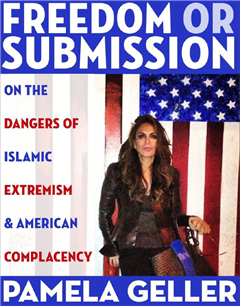 We are at war. Our mortal enemy has made no secret of its goal and stated aim: “eliminating and destroying Western civilization from within and sabotaging its miserable house,” and installing a universal caliphate. Pretending that fourteen hundred years of Islamic imperialism and expansionism didn’t happen doesn’t change reality.

Ayn Rand said that you can avoid reality, but you cannot avoid the consequences of avoiding reality. If you refuse to fight, you forfeit. If you forfeit, you lose. And I mean, lose everything. The stakes couldn’t be higher.

Islamic supremacists are more assertive in the United States than they ever have been before. They’re building large mega-mosques in communities where the local Muslims can neither fill nor afford them. They’re demanding—and receiving—special privileges for Muslims in workplaces and special installations for Islamic prayers in public universities, as well as in airports and other public facilities. (Islamic law places Muslims in a special class, giving them rights that non-Muslims do not have.)

They’re bringing back prayer in public schools—but only for Muslims: they are seeking special legal status for Islam. They’re shutting down the national debate that we urgently need to have about Islam and Islamization. They are demonizing as “bigots,” “racists,” and “Islamophobes” anyone who suggests any anti-terror measure or who asks the Muslim community in the U.S. to do something effective about the jihadists and Islamic supremacists in their midst. 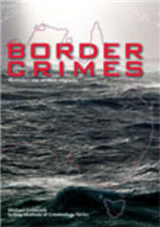 THE WRONG REALITY: The Essential Truth About Society 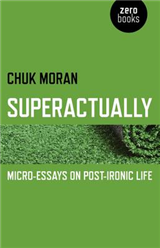 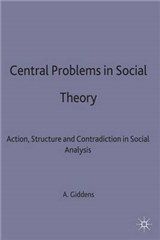 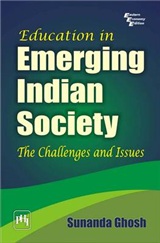 Education in Emerging Indian Society: The Challenges and Issues