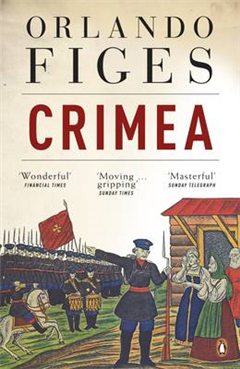 Tweet
Orlando Figes' Crimea is a powerful history of the Crimean War, the conflict that dominated the nineteenth century. The Crimean War one of the fiercest battles in Russia's history, killing nearly a million men and completely redrawing the map of Europe. Pitting the Tsar's empire against an alliance of Britain, France and the Ottoman Empire, it was the first conflict to use photography, the telegraph and newspapers; a war over territory, from the Balkans to the Persian Gulf; a war of religion, driven by a fervent, populistbelief by the Tsar and his ministers that it was Russia's task to rule all Orthodox Christians and control the Holy Land; it was the original 'total war'. Orlando Figes' vivid new book reinterprets this extraordinary conflict. Bringing to life ordinary soldiers in snow-filled trenches, surgeons on the battlefield and the haunted, fanatical figure of Tsar Nicholas himself, Crimea tells the human story of a tragic war. 'Lucid, well-written, alive and sensitive, it tells us why this neglected conflict and its forgotten victims deserve our remembrance' Oliver Bullough, Independent 'Figes paints a vivid portrait of a bloody and pointless conflict ... he knows more about Russia than any other historian' Max Hastings, Sunday Times 'A fine, stirring account' Mark Bostridge, Financial Times 'A wonderful subject, on every level, and with Orlando Figes it has found the historian worthy of its width and depth' Norman Stone, Standpoint 'Figes is a first-class historian, as his splendid new book amply demonstrates' Dominic Sandbrook, Daily Telegraph Orlando Figes is Professor of History at Birkbeck College, University of London. He is the author of Peasant Russia, Civil War, A People's Tragedy, Natasha's Dance, The Whisperers and Just Send Me Word. His books have been translated into over twenty languages. 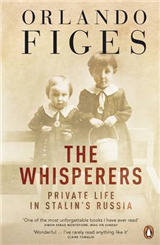 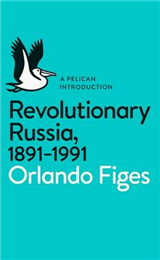 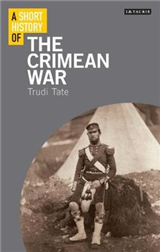 A Short History of the Crimean War 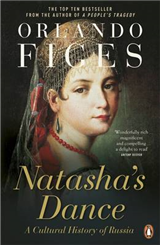 For Valour the Complete History of the Victoria Cross: Volume 1: The Crimean War