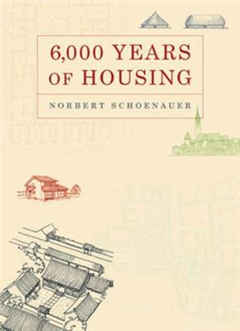 Tweet
[T]his fascinating survey...any designer or builder who deals with housing would find a use for this book.' -Fine Homebuilding 'This is as essential reference to anyone in the field of housing, beautifully illustrated in the hand of the author.' -Moshe Safdie and Associates, Inc. Part architecture, part history, and part anthropology, this encyclopedic book limns the story of housing around the world from the pre-urban dwellings of nomadic, semi-nomadic, and sedentary agricultural societies to the present. Ancient urban dwellings were inward-looking, ranged around a courtyard. Until fairly recently, these dwelling types survived in indigenous urban house forms in the Islamic world, India, China, and the Iberian peninsula and Latin America. After the collapse of the Roman Empire, however, outward-looking house forms replaced the ancient form in most of Europe and the New World. In the Middle Ages houses served both as homes and as places of work, but gradually the domestic and business lives of the inhabitants became separate. In the wake of the Industrial Revolution, profound changes in the residential development of the western world occurred: housing became segregated along socioeconomic lines and dwelling types polarized, with low-density, single-family houses at one extreme, and tall, high-density, multifamily tenements and apartments at the other. Side effects of America's automobile-intensive suburban dream housing include inefficient land use, pollution, and urban decay. 6,000 Years of Housing chronicles how this came about, and suggests solutions based on a rich variety of historical precedents. 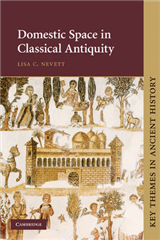 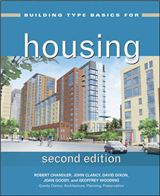 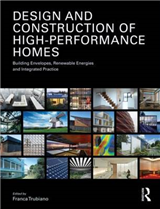 Precedents in Zero-energy Design: Architecture and Passive Design in the 2007 Solar Decathlon 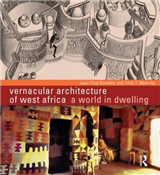 Vernacular Architecture of West Africa: A World in Dwelling