Who are the Finland-Swedes? Defined as citizens of Finland with a Swedish mother tongue, many know these people as “Swede- Finns” or simply “Swedes.” This book, the first ever to focus on this ethnolinguistic minority living in Michigan, examines the origins of the Finland-Swedes and traces their immigration patterns, beginning with the arrival of hundreds in the United States in the 1860s. A growing population until the 1920s, when immigration restrictions were put in place, the Finland-Swedes brought with them unique economic, social, cultural, religious, and political institutions, explored here in groundbreaking detail. Drawing on archival, church, and congregational records, interviews, and correspondence, this book paints a vivid portrait of Finland-Swedish life in photographs and text, and also includes detailed maps that show the movement of this group over time. The latest title in the Discovering the Peoples of Michigan series even includes a sampling of traditional Finland-Swedish recipes. 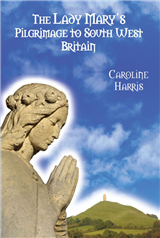 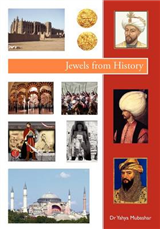 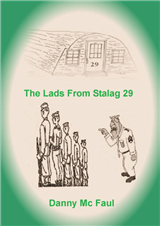 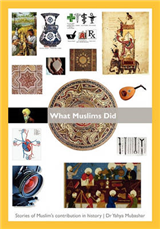 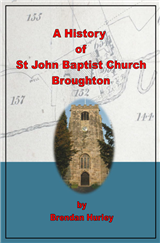