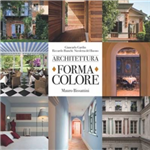 Tweet
A native of Lake Maggiore, the author Mauro Bissattini 1951 is a one-of-a-kind sort of architect. Perhaps the most important thing is that he is an architect-craftsman, as he likes to call himself, because the approach he adopts to his work is that of the craftsman. In other words, he is not content just to have a great idea, draw up a plan and then monitor its execution from a distance: on the contrary, he never delegates anything, but intervenes directly in every stage of his projects, taking care to choose the right craftsmen - joiners, blacksmiths, carpenters, stonemasons, marble masons, plumbers etc. - and the right team for every kind of job and maintaining a constant and sometimes lively dialogue with them, so as to generate a fertile exchange of knowledge and what he has to offer in this respect is thoroughly respectable!. Making on-the-spot improvements and taking care of every last centimetre of both exteriors and interiors, he doubles as a craftsmen in his own right. But Bissattini is also an architect-artist, as for him the idea of architecture without art is simply inconceivable. A painting, a sculpture - Bissattini is a sculptor in his own right - or a particular treatment for a wall: he maintains that, as art is a necessary part of the spaces we inhabit, its absence takes the sparkle out of life, reducing everything to the mindlessness of the notorious Zen neighbourhood in Palermo or of any of the far too many other eco-monsters that pollute this once-beautiful country. As Bissattini himself said in a recent interview about the renovation work he did on his own farmhouse home: "I think the best thing for an exterior, as for an interior, is to go back to the technique used by painters in the nineteenth century. We need to return to the concept of the architect-craftsman if we don't want to surrender to a depersonalised world". 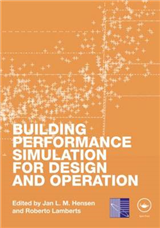 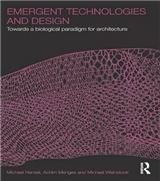 Emergent Technologies and Design: Towards a Biological Paradigm for Architecture 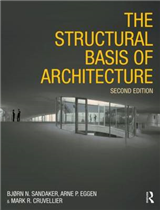 The Structural Basis of Architecture 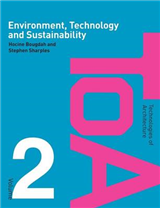 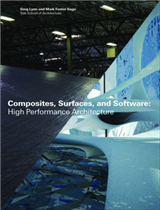 By Yale School of Architecture