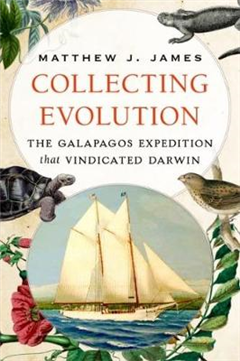 Tweet
In 1905, eight men from the California Academy of Sciences set sail from San Francisco for a scientific collection expedition in the Galapagos Islands, and by the time they were finished in 1906, they had completed one of the most important expeditions in the history of both evolutionary and conservation science. These scientists collected over 78,000 species during their time on the islands, validating the work of Charles Darwin and laying the groundwork for foundational evolution texts like Darwin's Finches. Despite its significance, almost nothing has been written on this voyage, lost amongst discussion of Darwin's trip on the Beagle and the writing of David Lack. In Collecting Evolution, Matthew James finally tells the story of the 1905 Galapagos expedition. James follows these eight young men aboard the Academy to the Galapagos and back, and reveals why they were able to have the groundbreaking success they had. A current Fellow of the California Academy of Sciences, James uses his access to unpublished writings and photographs to provide unprecedented insight into the expedition. We learn the voyagers' personal stories, and how, for all the scientific progress that was made, just as much intense personal drama unfolded on the trip. This is a watershed moment in scientific history, crossed with a maritime adventure: there are suicides, controversies over credit and fame, and the tragic killing of now-extinct species. The book discusses how these men thought of themselves as "collectors" before they thought of themselves as scientists, and the implications this had on their approach and their results. In the end, the voyage of the Academy proved to be crucial in the development of evolutionary science as we know it. It is the longest expedition in Galapagos history, and played a critical role in cementing Darwin's legacy. Collecting Evolution brings this extraordinary story to light, bringing its scientists and their journey to life. 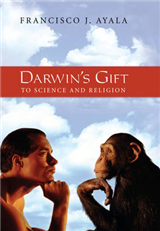 Darwin\'s Gift to Science and Religion 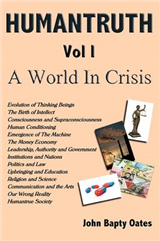 HUMANTRUTH Volume One: A World In Crisis 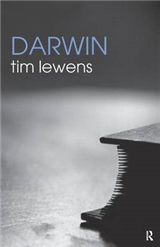 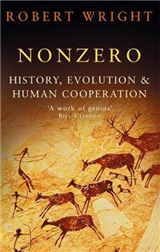 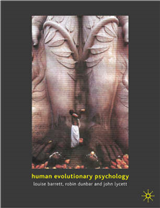