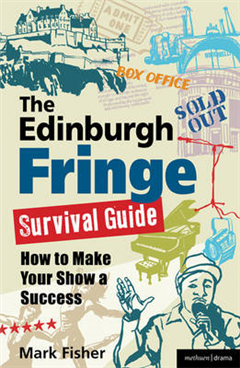 Tweet
'Ah! The Fringe! I can't think of a more delightful way of putting my liver, bank account, relationship, complexion, and mental stability under the greatest strain they've ever known!' Mel Giedroyc It is the world's largest arts festival, attracting everyone from student first-timers to Hollywood stars. Thrilling, inspiring and bewildering in equal measure, the Edinburgh Festival Fringe can make you a star or break your bank. So what is the secret of making it work for you? The Edinburgh Fringe Survival Guide draws on the experiences of the festival's leading figures - their disasters as well as their triumphs - to take you step by step through the process of making your show a success in the Scottish capital. From choosing a venue to keeping on top of the budget, from sorting out accommodation to securing the best press coverage, from generating word of mouth to making the most of a hit, this unique practical guide for performers, directors and producers helps you get your show the audience it deserves. Among those sharing their expert advice are playwright Simon Stephens, comedian Phil Nichol, actor Siobhan Redmond, producer Guy Masterson, Tiger Lillies front manMartyn Jacques, theatre critic Lyn Gardner, Foster's Edinburgh Comedy Award director Nica Burns, as well as the directors of all the major Fringe venues, top press officers, international promoters and insiders from the Fringe Society itself. The foreword is written by playwright Mark Ravenhill. 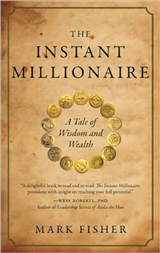 The Instant Millionaire: A Tale of Wisdom and Wealth 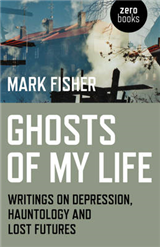 Ghosts of My Life 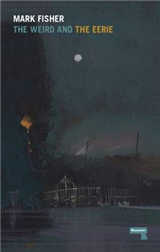 Weird and the Eerie 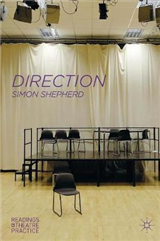 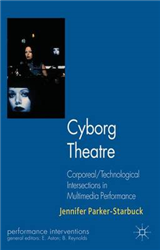