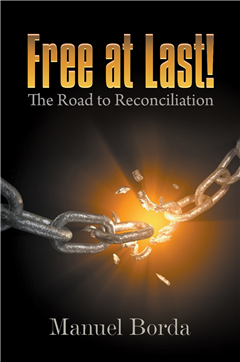 Paul survives an attempt on his life, only to learn that both his sons are tragically lost at sea. He is not only physically weak and emotionally barren, but loses all hope for the future and resorts to suicide. When it fails, he nurtures a deep hatred for God, whom he once trusted. After his encounter with an atheist, his hatred for God turns to disbelief, and he enthusiastically reviews the material provided by his new atheist friend to prove that there really is no supreme being. Paul’s old friendship with a Catholic monk and other friends fails to alter his new views about atheism. On the contrary, he mocks the monk’s arguments that there is a supreme being. But Paul is a professional, trained in objectivity, and faced with conflicting concepts, he embarks on the search for truth. For his own peace of mind, he satisfies this urge by deepening his research on both diverging notions. Only a chance meeting with a tramp leads him to the road of reconciling his views. The tramp was once wealthy, but after losing his wife and fortune, he accepts his fate, relying on a caring God. Convinced that he has discovered the right path, Paul divests himself of all entanglements and is Free at Last!. 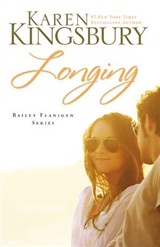 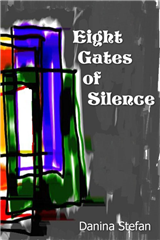 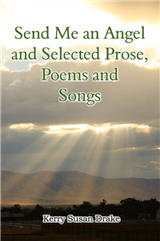 Send Me an Angel and Selected Prose, Poetry and Songs 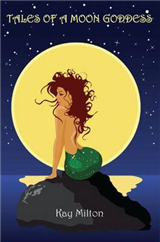 Tales Of A Moon Goddess 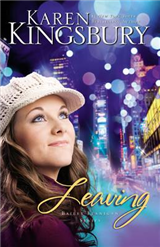