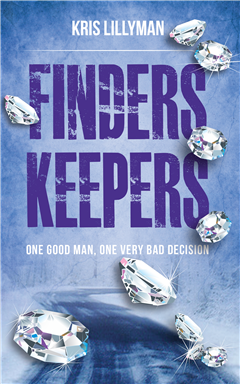 Finders Keepers is a fast paced action thriller in the crime genre which stands amongst the best British fiction on Kindle. Full of surprising twists and turns, this excellent criminal novel perfectly compliments Kris Lillyman's other action packed books.

The story centres on Jake Sawyer, a man who has lost everything. His wife has left him for another and taken their two young children with her; his business is in ruins and he is sinking under the weight of serious debt.

Unable to cope any longer with the crippling strain of his life, Jake is at breaking point and ready to end it all. But as he prepares to jump from a bridge into oblivion, his fortunes suddenly change. A car crashes right beside him killing the driver instantly - but in the wreck Jake finds a case full of priceless diamonds. Immediately seeing salvation and temporarily abandoning his sanity, he takes the case and escapes to Europe without barely considering the consequences of what he has done. However, this reckless and ill conceived plan sparks a chain of events that sees his life spiraling disastrously out of control.

A worldwide hunt for the diamonds ensues in which Jake has to evade both the police and the vicious mercenaries who are the true owners of the stones. Along the way, he encounters murder, heartache and love in his desperate quest to find redemption, all the while being ceaselessly pursued around the globe.

Finders Keepers is a breathtaking roller-coaster of a read that rattles along at blistering pace. 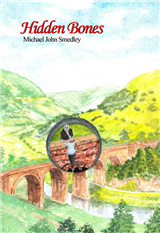 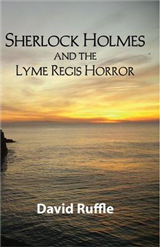 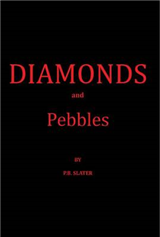 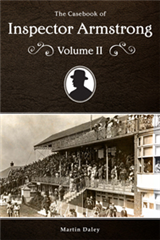 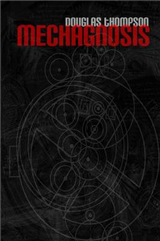