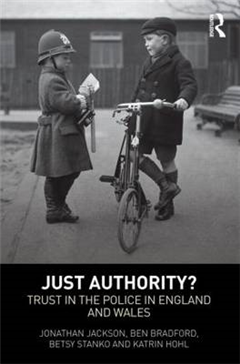 Tweet
What does it mean to trust the police? What makes the police legitimate in the eyes of the policed? What builds trust, legitimacy and cooperation, and what undermines the bond between police and the public? These questions are central to current debates concerning the relationship between the British police and the public it serves. Yet, in the context of British policing they are seldom asked explicitly, still less examined in depth. Drawing on psychological and sociological explanatory paradigms, Just Authority? presents a cutting-edge empirical study into public trust, police legitimacy, and people's readiness to cooperate with officers. It represents, first, the most detailed test to date of Tom Tyler's procedural justice model attempted outside the United States. Second, it uncovers the social ecology of trust and legitimacy and, third, it describes the relationships between trust, legitimacy and cooperation. This book contains many important lessons for practitioners, policy-makers and academics. As elsewhere the dominant vision of policing in Great Britain continues to stress instrumental effectiveness: the 'fight against crime' will be won by pro-active and even aggressive policing. In line with work from the United States and elsewhere, Just Authority? casts significant doubt on such claims. When people find policing to be unfair, disrespectful and careless of human dignity, not only is trust lost, legitimacy is also damaged and cooperation is withdrawn as a result. Absent such public support, the job of the police is made harder and the avowed objectives of less crime and disorder placed ever further from reach. 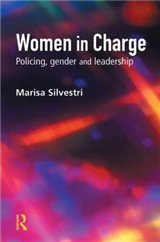 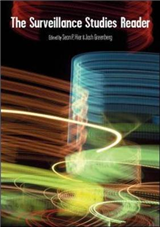 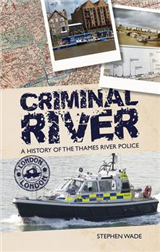 Criminal River: The History of the Thames River Police 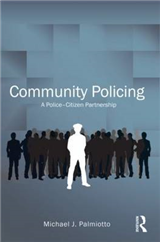 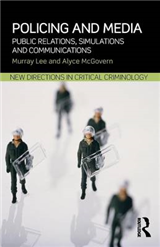