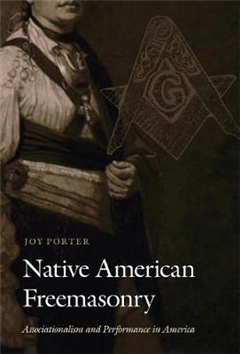 Tweet
Freemasonry has played a significant role in the history of Native Americans since the colonial era-a role whose extent and meaning are fully explored for the first time in this book. The work's overarching concern is with how Masonry met specific social and personal needs, a theme developed across three significant periods of membership: the revolutionary era, the last third of the nineteenth century, and the years following the First World War. Joy Porter places Freemasonry into historical context, revealing its social and political impact as a transatlantic phenomenon at the heart of the colonizing process. She then explores its meaning for many of the key Native leaders over time, for the ethnic groups who sought to make connections with it, and for the bulk of its American membership-the white, Anglo-Saxon Protestant middle class. Porter contends that Freemasonry offered special access to Native Americans through its performance of ritual, an assertion borne out by a wealth of contemporary manuscripts, newspapers, pamphlets, Masonic sermons, orations, and lodge records and writings by Masonic historians and antiquarians gleaned from archives in New York, Philadelphia, Oklahoma, California, and London. Through these documents, she demonstrates that over time, Freemasonry became a significant avenue for the exchange, and perhaps even cocreation, of cultural forms by Indians and non-Indians. 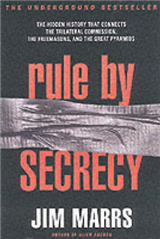 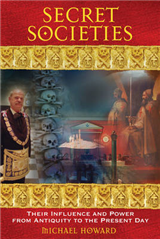 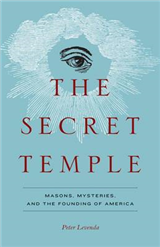 The Secret Temple: Masons, Mysteries, and the Founding of America 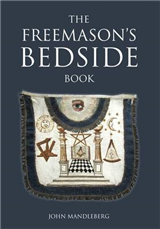 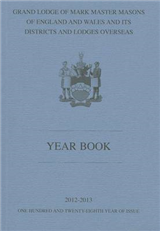