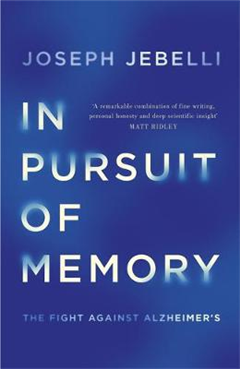 Tweet
SHORTLISTED FOR THE ROYAL SOCIETY SCIENCE BOOK PRIZE 2017'When I was twelve, my grandfather began to act strangely. It started with inexplicable walks. He'd leave the dinner table and we would find him, half an hour later, aimlessly wandering around the neighbourhood. His smiles were gradually replaced by a fearful, withdrawn expression; as if he'd lost something irreplaceable. Before long, he didn't recognise any of us.'Alzheimer's is the great global epidemic of our time, affecting millions worldwide - there are over 850,000 people with the diagnosis in the UK alone. And its shockwaves extend far wider, through disbelieving families and friends. In 2016, it overtook heart disease as the number one cause of death in England and Wales, and as our populations age, scientists are working against the clock to find a cure. Neuroscientist Joseph Jebelli is among them. Determined to save other families from the experiences that had rocked his, he set out to write the book that explained what happened to his grandfather. Far more than the story of a disease, In Pursuit of Memory zooms inside the human brain to see how Alzheimer's works and out again to show, entwined with the history and science, a thrilling hunt for answers. His quest takes us from nineteenth-century Germany and post-war England, to the jungles of Papua New Guinea and the technological proving grounds of Japan; through America, India, China, Iceland, Sweden and Colombia. Its heroes are scientists from around the world, and the brave patients and families who have changed the way that researchers think about the disease. Jebelli's compelling insider's account shows vividly why he feels so hopeful about a cure but also why our best defence in the meantime is to understand the disease. In Pursuit of Memory is the definitive book on Alzheimer's: its past, present and future. 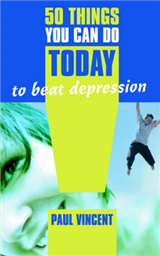 50 Things You Can Do Today to Beat Depression 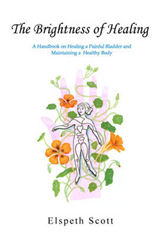 The Brightness Of Healing : A Handbook of Healing a Painful Bladder and Maintaining a Healthy Body 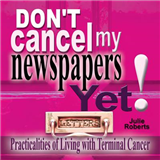 Don't cancel my newspapers Yet! 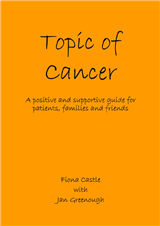 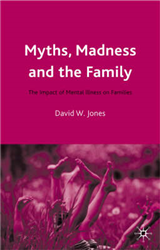 Myths, Madness and the Family: The Impact of Mental Illness on Families