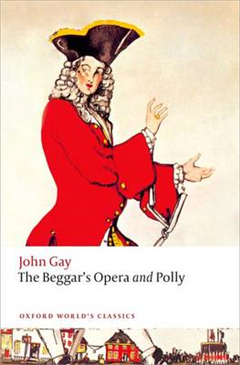 Tweet
'Gamesters and Highwaymen are generally very good to their Whores, but they are very Devils to their Wives.' With The Beggar's Opera 1728, John Gay created one of the most enduringly popular works in English theatre history, and invented a new dramatic form, the ballad opera. Gay's daring mixture of caustic political satire, well-loved popular tunes, and a story of crime and betrayal set in the urban underworld of prostitutes and thieves was an overnight sensation. Captain Macheath and Polly Peachum have become famous well beyond the confines of Gay's original play, and in its sequel, Polly, banned in Gay's lifetime, their adventures continue in the West Indies. With a cross-dressing heroine and a cast of female adventurers, pirates, Indian princes, rebel slaves, and rapacious landowners, Polly lays bare a culture in which all human relationships are reduced to commercial transactions. Raucous, lyrical, witty, ironic and tragic by turns, The Beggar's Opera and Polly - published together here for the first time - offer a scathing and ebullient portrait of a society in which statesmen and outlaws, colonialists and pirates, are impossible to tell apart. ABOUT THE SERIES: For over 100 years Oxford World's Classics has made available the widest range of literature from around the globe. Each affordable volume reflects Oxford's commitment to scholarship, providing the most accurate text plus a wealth of other valuable features, including expert introductions by leading authorities, helpful notes to clarify the text, up-to-date bibliographies for further study, and much more. 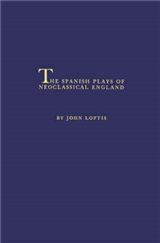 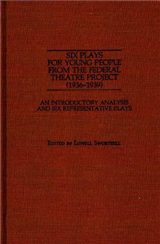 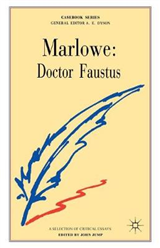 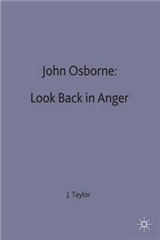 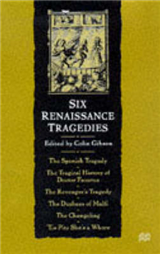