Tweet
Why is it that some films are called epics? Audiences know that such films will be large-scale, spectacular productions, but does the term have deeper cultural significance? In antiquity, epic was a prestigious genre whose stories ranged from the Trojan War to the founding of Rome, and dealt with important themes including heroism, the gods, military prowess, and spectacle. In Film and the Classical Epic Tradition, Joanna Paul explores the relationship between films set in the ancient world and the classical epic tradition, arguing that there is a meaningful connection between the literary and cinematic genres. This relationship is particularly apparent in films which adapt classical epic texts for the screen, such as Ulysses, Troy, O Brother Where Art Thou, and Jason and the Argonauts. Beginning with an assessment of the films, Paul discusses a variety of themes, such as heroism and kleos, the depiction of the gods, and narrative structure. She then considers a series of case-studies of Hollywood historical epics which further demonstrate the ways in which cinema engages with the themes of classical epic. The relationship between Gladiator and The Fall of the Roman Empire demonstrates the importance of tradition, while the archetypal epic themes of heroism and spectacle are explored through, respectively, Spartacus and Ben-Hur. The concluding chapters look at common tropes surrounding epic, especially focusing on the performance of epic in the ancient and modern worlds, its perceived social role, and the widespread parody of epic in both literature and cinema. Through this careful consideration of how epic can manifest itself in different periods and cultures, we learn how cinema makes a powerful claim to be a modern vehicle for a very ancient tradition. 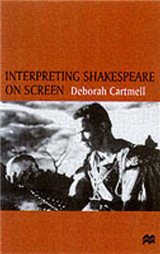 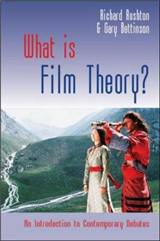 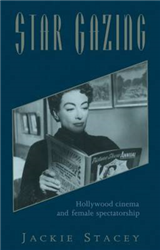 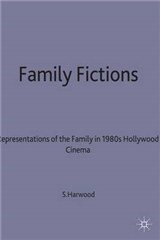 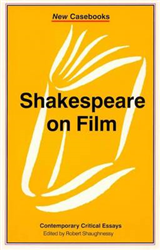