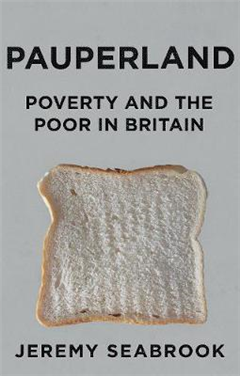 Tweet
In 1797 Jeremy Bentham prepared a map of poverty in Britain, which he called 'Pauperland.' More than two hundred years later, poverty and social deprivation remain widespread in Britain.Yet despite the investigations into poverty by Mayhew, Booth, and in the 20th century, Townsend, it remains largely unknown to, or often hidden from, those who are not poor. Pauperland is Jeremy Seabrook's account of the mutations of poverty over time, historical attitudes to the poor, and the lives of the impoverished themselves, from early Poor Laws till today. He explains how in the medieval world, wealth was regarded as the greatest moral danger to society, yet by the industrial era, poverty was the most significant threat to social order. How did this change come about, and how did the poor, rather than the rich, find themselves blamed for much of what is wrong with Britain, including such familiar-and ancient-scourges as crime, family breakdown and addictions? How did it become the fate of the poor to be condemned to perpetual punishment and public opprobrium, the useful scapegoat of politicians and the media?Pauperland charts how such attitudes were shaped by ill-conceived and ill-executed private and state intervention, and how these are likely to frame ongoing discussions of and responses to poverty in Britain. 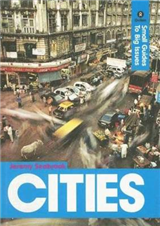 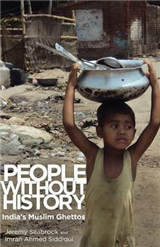 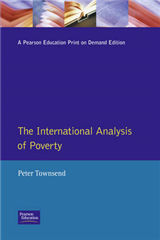 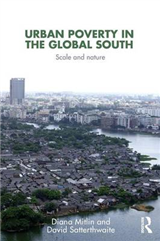 Urban Poverty in the Global South 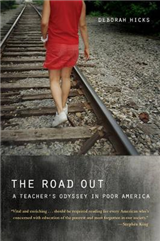 The Road Out: A Teacher\'s Odyssey in Poor America