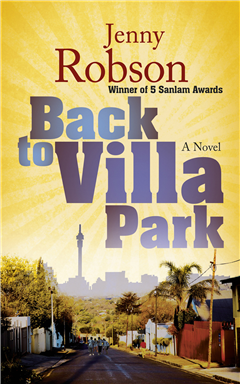 The story takes place on the day of Dirk’s eighteenth birthday, when he has applied for a position in a youth training programme at Kagiso Holdings. At seventeen, and without finishing school, he had hitchhiked back to Johannesburg, where he lived with his parents until he was twelve years old. Now, back in Villa Park, his old Johannesburg neighbourhood, Dirk lives in the maid’s quarters of the house in Groenewald Street where he lived as a boy. _x000D_

At the Kagiso Holdings interview Dirk finds he is unable to answer the questions in the test he is given, and copies from the girl in front of him. When he is discovered, he is kicked out of the interview. His day goes from bad to worse – and as the story unfolds, the reader learns of Dirk’s life up to now; why he was living with his sister for the last five years, and why he has come back to Joburg. Dirk eventually learns that while life can be “unfair”, we all have the power to treat fairly the people we encounter. 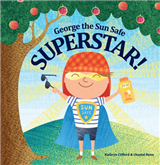 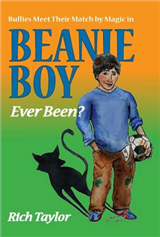 Bullies Meet their Match by Magic in Beanie Boy 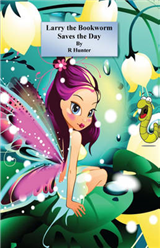 Larry the Bookworm Saves the Day 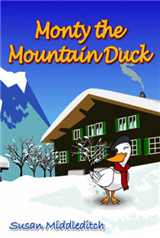 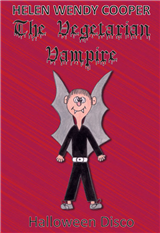