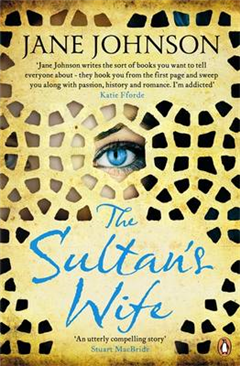 Tweet
The author of The Salt Road and The Tenth Gift Jane Johnson returns with a captivating historical novel The Sultan's Wife set in Morocco. Morocco, 1677. The tyrannical King Ismail resides over the palace of Meknes. Through the sweltering heat of the palace streets, Nus Nus, slave to the King and forced into his live of servitude as court scribe, is sent to the apothecary. There he discovers the bloody corpse of the herb man, and becomes entangled in a plot to frame him for the murder. Juggling the tempestuous Moroccan king, sorceress queen Zidana and the malicious Grand Vizier is his only hope to escape the blame. Meanwhile, young, fair Alys Swann is captured during her crossing to England, where she is due to be wed. Sold into Ismail's harem, she is forced to choose: renounce her faith or die. An unlikely alliance develops between Alys and Nus Nus, one that will help them to survive the horrifying ordeals of the Moroccan court. Brimming with rich historical detail and peppered with real characters, from Charles I to Samuel Pepys, The Sultan's Wife is a story of enduring love and adventure. 'Jane Johnson writes the sort of books you want to tell everyone about - they hook you from the first page and sweep you along with passion, history and romance. I'm addicted' Katie Fforde 'An utterly compelling story' Stuart MacBride, author of Cold Granite 'Imagine the darkest Arabian Tale combined with Tremain's glorious Restoration' Essie Fox, author of The Somnambulist 'An irresistible page turner - I loved it' Barbara Erskine 'Full of intrigue, deceit, skulduggery and murder. It has romance in it, but also heartbreak and personal tragedy. It's deeply evocative of North Africa - the sights, the smells, the culture, but there are also great depictions of London at the time, and the court of Charles II. I really enjoyed it' Ben Kane, bestselling author of Spartacus: The Gladiator 'Far more than a rip-roaring read: it's a true work of art. Deftly recreating the court intrigue of the tyrannical Moroccan Sultan Moulay Ismail - with all its trappings of superstition, black magic and torture - it sucks you down through interleaving layers steeped in blood, sweat and raw adrenalin, to a mesmerising bedrock of real history... The Sultan's Wife gets inside you, conjuring its magic long after you read the last line' Tahir Shah, author of The Caliph's House Jane Johnson was raised in Cornwall but now lives for half the year in a remote mountain village in Morocco. Her first novel set in North Africa is The Tenth Gift, and this was followed by The Salt Road. The Sultan's Wife is her third Moroccan novel. She has been involved in the book industry for many years and combines her work as a publisher with writing for both adults and children. 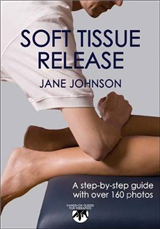 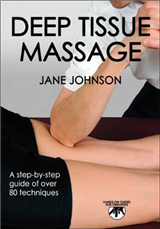 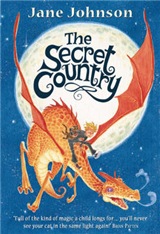