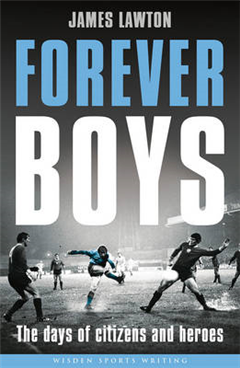 Tweet
Sunday Times Sports Book of the Year 2015 Sometimes you love a football team not only for their strengths, the splendour of their play and the appealing thrust of their character, but also the haunting possibility that their best hopes may never be fulfilled. This has rarely been demonstrated so vividly as by the Manchester City team who briefly, but unforgettably, illuminated the late sixties. And no one was more caught up in their struggles and their triumphs than James Lawton, a young sportswriter starting out on a career that would take him to all the great events of world sport. Yet still, 50 years after Joe Mercer and Malcolm Allison began to shape the brilliant team, he counts watching their rise to glory as one of the most exciting times of his professional life. Francis Lee, Colin Bell, Mike Summerbee - these players loomed large over the game as they charged at the peaks of English football, and today evoke a period of the sport's history that seems distant and unknowable, hard to see except through the rose-tinted gloss of nostalgia. Lawton goes back to those heroes, interviewing all the main players and characters who are still alive, and vividly brings to life the story of that City team which with such wonderful panache, and freedom, won the first division title, the FA Cup, the League Cup and the European Cup Winners Cup between 1967 and 1970. This, though, is not just the story of one team, but a broader one of how sport can sometimes so perfectly mirror the exaltation and the despair of the real world, how it carries those who do it, and sometimes even those who merely see it, to moments that will claim a permanent place in their hearts. 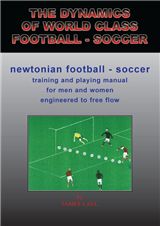 The Dynamics of World Class Football/Soccer 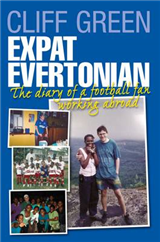 Expat Evertonian. The Diary of a football fan working abroad. 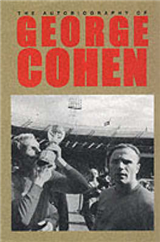 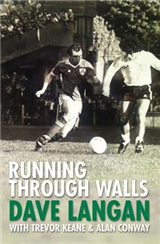 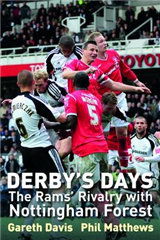