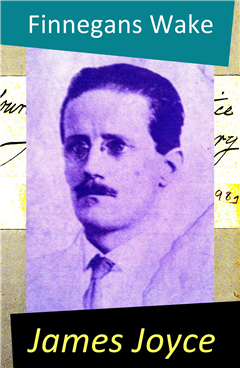 This carefully crafted ebook: "Finnegans Wake (Unabridged)" is formatted for your eReader with a functional and detailed table of contents.

The entire book is written in a largely idiosyncratic language, consisting of a mixture of standard English lexical items and neologistic multilingual puns and portmanteau words, which many critics believe attempts to recreate the experience of sleep and dreams. Owing to the work's expansive linguistic experiments, stream of consciousness writing style, literary allusions, free dream associations, and its abandonment of the conventions of plot and character construction, Finnegans Wake remains largely unread by the general public.

James Augustine Aloysius Joyce (2 February 1882 – 13 January 1941) was an Irish novelist and poet, considered to be one of the most influential writers in the modernist avant-garde of the early 20th century. Joyce is best known for Ulysses (1922), a landmark work in which the episodes of Homer's Odyssey are paralleled in an array of contrasting literary styles, perhaps most prominent among these the stream of consciousness technique he perfected. Other major works are the short-story collection Dubliners (1914), and the novels A Portrait of the Artist as a Young Man (1916) and Finnegans Wake (1939). His complete oeuvre also includes three books of poetry, a play, occasional journalism, and his published letters. 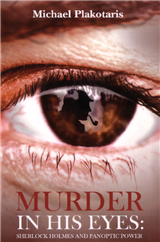 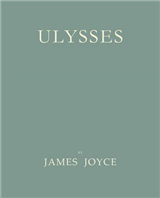 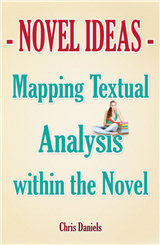 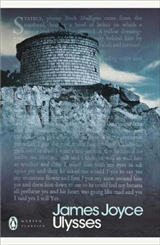 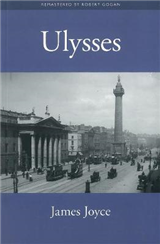