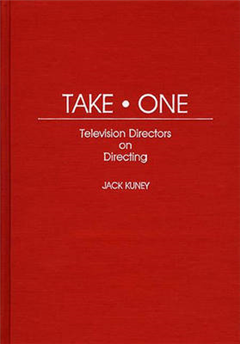 Tweet
Since 1948 when television began its rapid--almost exponential--growth, America has literally focused on TV, but the average viewer has been unaware of the key behind-the-scenes role of the TV director. In Take One, Jack Kuney shows what the director does in his equipment-filled twilight zone--the TV control room. The author identifies the crucial aesthetic contribution of the director who in selecting shots determines not only what millions of viewers will see but also how closely they will see them and in what sequence. More important, Kuney's interviews affirm that generally the director's talent, aesthetic judgements, and instincts set the tone of the program and determine a show's impact on its audience. The volume consists of a series of ten interviews, collected over a period of four years, with directors of television programs, each a specialist in a different field, who show a diversity that ranges from New York to Hollywood, the Metropolitan Opera to the Super Bowl. Their insights explain that various types of programs dictate the degree of the director's involvement: the director's role changes with the nature of the program, be it concert, game show, news, discussion, documentary, special event, drama, panel show, or the Miss America Pageant. In each interview the author's commentary acts as a guide and summation to the observations of the director. Dealing with the unique aesthetics of contemporary television, Take One is the most up-to-date work in the field and will be important and useful reading for students of production, and aspiring directors in the field. 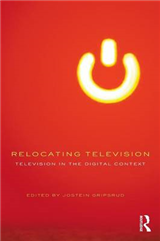 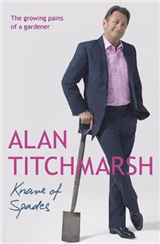 Knave of Spades: Growing Pains of a Gardener 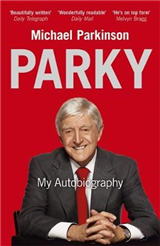 Parky - My Autobiography: A Full and Funny Life 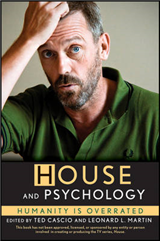 House and Psychology: Humanity is Overrated 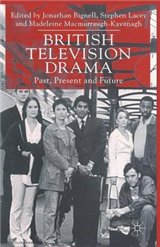