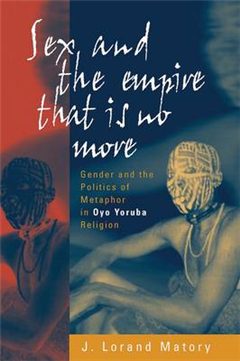 Tweet
"Matory's ethnography commands serious respect. His centralthesis concerning the gendering of power relations in the Oyo Empire, and its continuing expression in the cult of Sango, is brilliant and original. The symbolic analysis of contemporary initiation to the Sango cult ...shows real virtuosity ...[Also] of great value is his account of the state of religious heterogeneity in Oyo North. This book should make a significant mark outside the field of Yoruba studies, in the anthropology of gender at large." * J.D.Y. Peel, FBA, University of London "An exemplary exercise in historical anthropology ...with interpretive and forensic skill [the author] narrates how the traditions of Sango and Ogun are carried into and participate inthe post-independence political and economical developments, and how they relate to contemporary Islamic and Christian religious streams." * Stanley J. Tambiah, Harvard University "A bold and innovative study of the interplay between gender,power and religion. Its relevance to feminist theory is unquestionable ...Gender categories and all that is associated with them are changed by the negotiation of politically interested actors, both male and female ...It situates itself within a 'mythic' paradigm which, the author argues, is close to indigenous conceptualizations of the past and present; but at the same time it is unmistakably located in the real, hybrid and confusing world of contemporary Nigeria, and not in some idealized world of 'tradition'. " * Karin Barber, University of Birmingham "[Matory's] richly argued text, strong with insight, strong with documents, is a classic in Yoruba studies." * Robert F. Thompson, Yale University "This second edition of the seminal [book] seems more salient in retrospect as the international interest in orisha worship and the meaning of transatlantic aesthetics that claim a Yoruba ancestry increases...Along with his theoretical guidance, Matory provides rich procedural, ritual detail that contextualizes the multifaceted aspect of orisha worship for specific sets of completed ritual communities." * International Journal of African Historical Studies J. Lorand Matory researches the trans-Atlantic comings and goings of Yoruba religion, as well as ethnic diversity in Black North America. With the support of the National Science Foundation, the Social Science Research Council, the National Endowment for the Humanities, the Spencer Foundation, and the U.S. Department of Education's Fulbright-Hays Fellowship, he has conducted extensive field research in Brazil, Nigeria, and the United States. Dr. Matory is also the author of Black Atlantic Religion: Tradition, Transnationalism and Matriarchy in the Afro-Brazilian Candomble Princeton University Press. He is currently researching a book on the history and experience of Nigerians, Trinidadians, Ethiopians, black Indians, Louisiana Creoles and other ethnic groups that make up black North American society. It focuses on the creative coexistence of these groups at the United States' leading "historically Black university"-Howard University 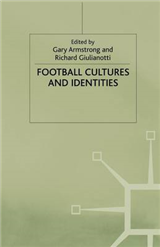 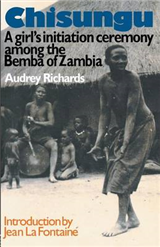 By Audrey I. Richards 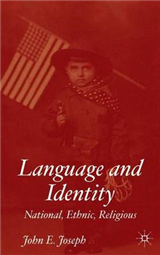 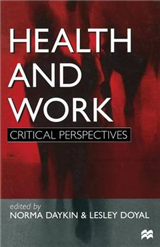 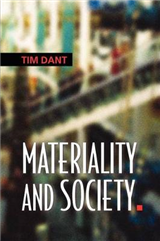