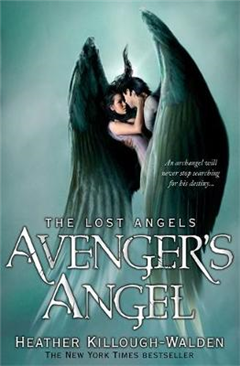 Tweet
For fans of J. R. Ward, Nalini Singh and Charlaine Harris, the first novel in The Lost Angels from New York Times bestselling author Heather Killough-Walden. Are you ready to meet the angels of your dreams? Four thousand years ago, four archangels were cast down to Earth in human form. The Old Man's favourites, they came to find their mates, the other half of their souls made only for them, without whom they will ever be complete. Uriel, Gabriel, Azrael and Michael, however, were not alone. They were followed by another, determined to find the archesses for himself, and whose power cannot be underestimated. But after centuries of fruitless searching, the archangels - and their enemy - have all but given up hope. Until one day beautiful and gifted Eleanore Granger crosses paths with Uriel, the Angel of Vengeance. And as a storm rages, outside forces conspire together, initiating an age old battle of good versus evil to win the first archess. The Lost Angels will compell you into a world of desire, danger and devastation. Read the whole series: Always Angel, Avenger's Angel, Messenger's Angel, Death's Angel, Warrior's Angel and Samael. 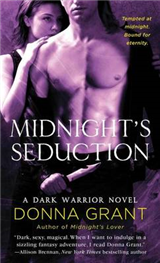 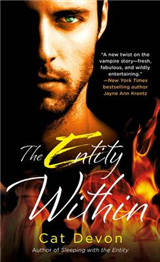 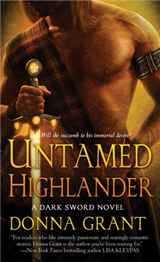 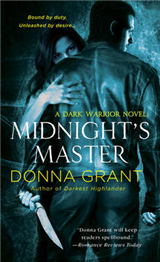 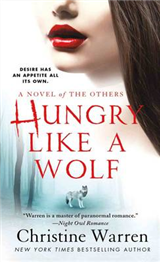