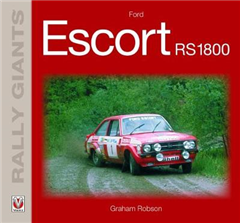 Tweet
The Ford Escort RS1800 Escort MkII is considered a Rally Giant because it was consistently the fastest, most successful and most versatile car in the second half of the 1970s. Developed from the MkI, it was a conventional front engine/rear drive machine, which rallied with 2-litre engines of up to 270bhp. Rally successes were legendary - British RAC, Safari, Acropolis, Finland 1000 Lakes, Sweden, Portugal, Canada, and many more. The cars won 17 World Rallies between 1975 and 1981, as well as the World Makes Championship in 1979. They were always close to victory, and always competitive. Escort drivers like Bjorn Waldegard 1979 and Ari Vatanen 1981 won the World Drivers' Championships. Over the years hundreds - and this is no exaggeration - of RS1800s were built for motorsport, and were the ideal car for almost any condition in the world because they were very powerful, but simple and rugged. The RS1800 was also the layout template copied by other manufacturers for cars like the Talbot Sunbeam-Lotus, the Vauxhall Chevette HSR and the Nissan GTs of the late 1970s/early 1980s, which were really all Escort 'clones.' Ford claims, and it may be right, that RS1800s have won more rallies, at World, International and National level than any other car in the world. 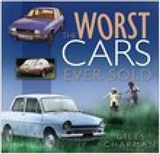 The Worst Cars Ever Sold 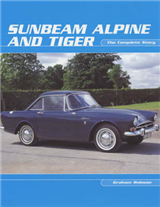 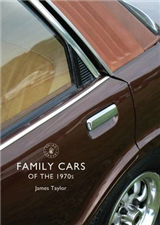 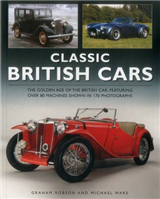